Van drivers told they cannot park in an entire borough 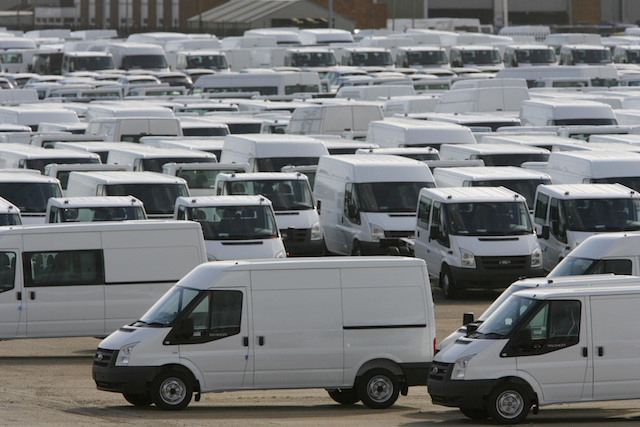 A fruit and veg trader in Newham, East London has received a nasty shock after being told that her van is too long to park in the borough.

The Mercedes Sprinter, belonging to trader Eliona Kurtalija and her partner Dorian, measures in at 6.9 metres long – but council chiefs say the length limit is just 5.3 metres.

The couple claims the council did not tell residents the rules for vehicle length, and sold them parking permits – but have since given them three £130 fines for breaking the length limit.

Council chiefs have since told the couple they must park the van in neighbouring borough Barking and Dagenham instead – five miles from their home.

The couple said that their van's tyres had been slashed by angry residents, who didn't want a van parked outside their home.

Eliona told The Sun: "It's stressful. We're looking to move because of it."

Newham Council defended its actions, saying: "Oversized vehicles take up more than one space and can lead to obstructions." The council said that its website clearly states the maximum allowable size.

The couple's Mercedes Sprinter is a long-wheelbase model, measuring in at 6.9 metres. If the couple wished to downsize their vehicle and stay on the right side of Newham Council, they'd have to move into a short-wheelbase Sprinter, measuring 5.25m long. Other similar options include the 4.8m Ford Transit, 5.05m Renault Master or 4.95m Fiat Ducato.