Is this the end of the road for the portable sat-nav? 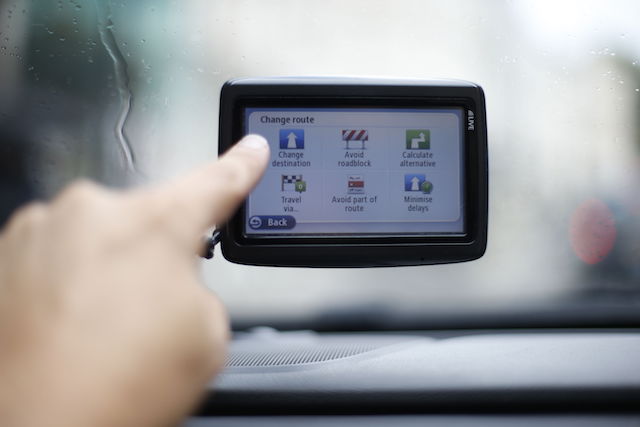 With smartphones and in-car infotainment becoming ever more sophisticated, it would seem that the days of the portable sat-nav are coming to an end. That's certainly the view of John Lewis, as the major British retailer has decided to stop stocking the units in-store.

According to John Lewis' annual retail report, the once essential accessories are being 'left behind', as built-in units and smartphone apps like Google Maps become the de facto choice for motorists across the country.

Leading sat-nav brand TomTom has reported a decline in sales over the last 10 years, which would back up John Lewis' decision. Pressure comes from two areas. First, the increasing sophistication of in-car electronics means even fairly basic cars may come with sat-nav either as standard or as a low-cost option from the factory.

However, it's smartphones that really put the nail in the sat-nav's coffin. A modern smartphone is well up to the demands of running a sat-nav app – the most popular tend to be free and come with the sort of live traffic updates that you'd only find on a high-end portable sat-nav.

With such easy access to free navigation, it's no surprise that people are choosing to use a device they already own, rather than shell out up to £400 for a portable unit.

Finlay Clark, UK head of popular navigation app Waze, said: "This is yet another sign that the ubiquity of smartphones is fundamentally changing consumer behaviour.

"It comes down to choice. A lot of people prefer maps which are up to date and have the best real-time information - not just from other drivers, but in our case from partners like Transport for London and our community of map editors. These factors help us shave time off people's commutes in a meaningful way and this is what we focus on."