Autonomous technology could arrive in Toyotas within the next five years 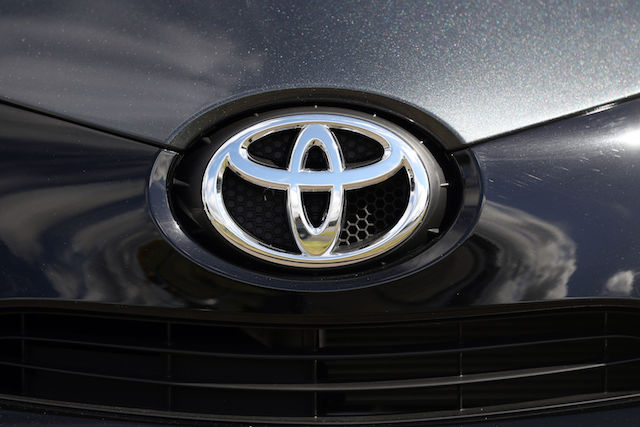 Toyota's Research Institute has announced that autonomous technology will arrive in its cars by the early 2020s.

It stated: "Our goal is zero accidents, but we don't think we will get there, as no technology is perfect, especially with other human-driven cars possibly responsible for crashes. We do think that some day we may be able to create a car that is never responsible for a crash. [But] this doesn't mean crashes won't occur."

Although it wants to have a goal of zero road deaths with this technology, and would ideally hope to have cars that aren't responsible for crashes, it stated that this may not be realistic as no technology is perfect.

Toyota went on to say it will demonstrate level 2 autonomy at the Olympics in 2020. The brand is currently using its Lexus LS model to test this technology.

Toyota's timeline is laid out over that period. By 2020, the brand claims it will have cars with so-called 'Level 2' autonomy. That means that although the car's onboard computers can operate the steering, accelerator and brakes, the vehicle requires human input and cannot be left to its own devices for more than a few seconds at a time.

But by 2025, Toyota will have cars operating with 'Level 4' autonomy. Level 4 cars operate themselves for some of the time, but would require drivers to take over in certain weather or traffic conditions.

Toyota's vision is not of automation for comfort, or so that passengers can do other things while they travel. Instead, it is looking to self-driving cars to help eliminate urban accidents and road traffic fatalities. It says that "eventually [it will manufacture] cars that will never be responsible for a crash".

To help achieve this, Toyota has called in six top European universities to help. Researchers from Cambridge University, University College London and four others are all focussing on different areas, meeting challenges along the way.