Range anxiety isn't the only barrier to electric car ownership 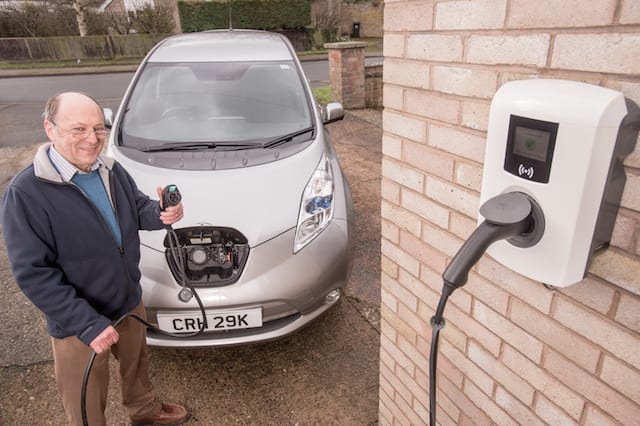 Ask car buyers why they wouldn't consider purchasing an electric car and you're likely to hear a lot of the same answers – cost, lack of infrastructure and limited range being some of the worst. With all but the most expensive electric cars unable to achieve more than 200 miles of driving range, customers prefer the security of combustion engines.

But it's not just range anxiety holding potential customers back – it's the time taken to recharge the batteries that's a real killer. The process, which the New York Times is calling 'charging time trauma' refers to the hour or more that many electric cars need to recharge.

"Driving long distances and stopping for one to two hours is not something I would want to do," said Mark McNabb, speaking to the NY Times. He's the chief executive of Electrify America, which is installing charging stations across the United States.

Many companies are investing heavily in fast charging technology to mitigate this issue, however. Tesla's network of Superchargers will provide hundreds of miles of range from a relatively short 30-minute charge, while numbers of commercial fast charge points are increasing all the time.

Other companies are experimenting with new types of battery and charging technology in order to bring charge times to an absolute minimum. Currently, however, with over 20 different companies operating charge points in the UK, development is spotty.

Currently, the UK has 2,499 rapid charging connection points (according to Zap Map) in 773 locations nationwide. Numbers are increasing fast, but a massive network will be needed to accommodate a whole nation of electric cars. A vast number of slow charge points, which take several hours to 'fill up' a car's battery, simply won't cut it.