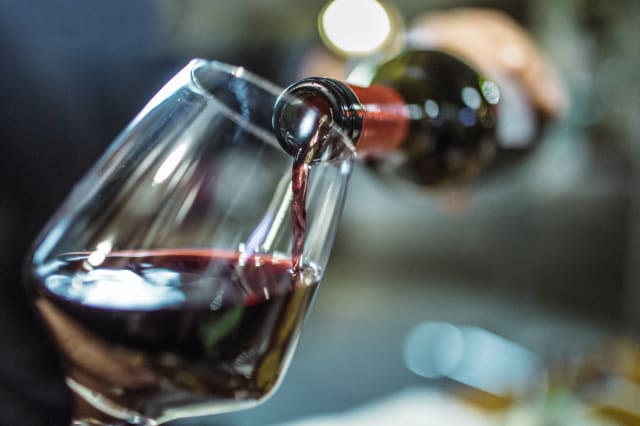 A mother of three children has died after a car ploughed into a café as she was walking past. Driver Naomi Oxley, 35, was estimated at two times the legal drink-drive limit of alcohol when she crashed her vehicle, hitting Debbie Masters and her family.

Oxley, a care worker from Beachy Head View, St Leonards, had broken up with her boyfriend the night before. Having drunk two-and-a-half bottles of wine before going to bed, she had another glass in the morning before setting off in the car.

She stopped en route at a petrol station to purchase another bottle, which she partially drunk in the car.

The court heard that Oxley was distracted while driving by her Shih Tzu dog. Amy Packham, prosecuting, said: "The dog put its front paws on the handbrake. She attempted to push the dog back on the passenger seat.

"She swerved left and then over-corrected to the right and then hit the accelerator instead of the brake."
Mrs Master's husband was struck first before the car smashed into her, pinning her to the front of the café. Mr Masters escaped alive - with serious head injuries - while the couple's children including a baby in a buggy had only cuts and bruises.

Oxley was sentenced to four years in jail for causing death by dangerous driving, and will have a five-year driving ban activated upon her release.

Daniel Frier, defending, said: "She [Oxley] is utterly devastated by the harm and misery she is responsible for. The reason she drank so excessively she had been contacted by her long-term partner and had finished the relationship."