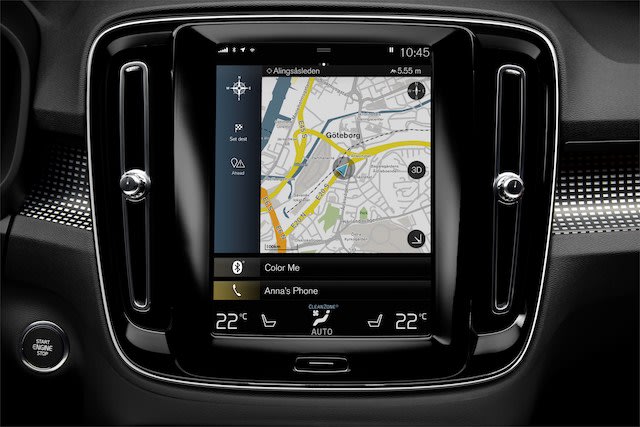 You probably protect your computer and perhaps your phone with security software, to prevent malicious hackers from gaining access to your possessions, but what about your car?

With modern cars becoming ever more connected – to each other, to the manufacturer, and even to the internet – the risk of a hacker taking control of your vehicle is a very real worry, and one that manufacturers are well aware of. The problem becomes even more of a concern as autonomous technology becomes widespread. A hacker could take even take full control of the car's accelerator, brakes, and steering – potentially causing a massive accident.

Tesla boss Elon Musk has already warned about the dangers of hackers taking control. "I think one of the biggest concerns for autonomous vehicles is somebody achieving a fleet-wide hack," he said.

"In principle, if someone was able to ... hack all the autonomous Teslas, they could say – I mean just as a prank – they could say 'send them all to Rhode Island' across the United States.

"And that would be the end of Tesla, and there would be a lot of angry people in Rhode Island."

Hackers' access is aided by the increasing use of OTA (over-the-air) updates for vehicle software. A system Tesla uses frequently, it means updating the car's software through its built-in internet connection – rather than forcing owners to bring their vehicles into dealerships.

These updates are convenient but risk being intercepted in transit, or affecting the vehicle in ways they shouldn't.

Robert Moran, an expert in car connectivity and security, said: "Ultimately, as cars have become more connected, it does potentially create a bigger target, and hackers have always altered their techniques as technology changes.

"But the fact that we can provide OTA updates is a security feature in itself, as it gives us the ability to respond and make changes."