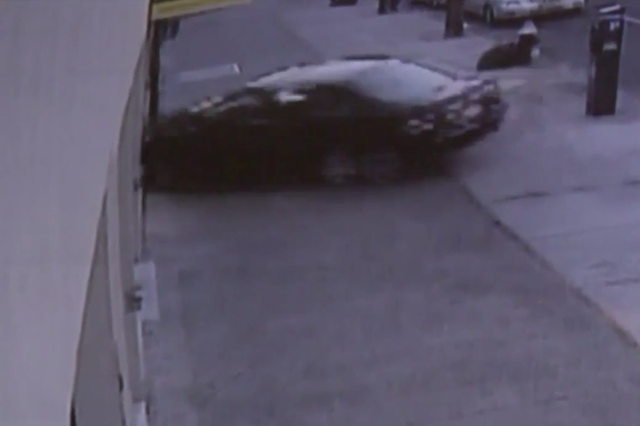 Horrific video footage has captured the moment an out-of-control car veered off the road and slammed into a children's centre in New York's Bronx district.

A spokesperson for the New York Fire Department (FDNY) said three people were rushed to hospital after the car crashed into Baby Power Forever Kids in the Bronx, at around 6:40pm. The centre was hosting a children's party, but FDNY said none of the kids were injured in the incident.

All three victims were in the building, while the car and its passengers escaped unscathed. However, the centre's owner had to be freed by firefighters, after the car pinned her against a wall.

"Her desk is right there," said Blossom Douglas, who witnessed the incident. "They had to pull her out."

It's not yet clear what circumstances led up to the crash. Officials said the driver has not been charged.

Impressive track drive system can maneuver in any direction

From the red carpet to the drive-in at Cannes