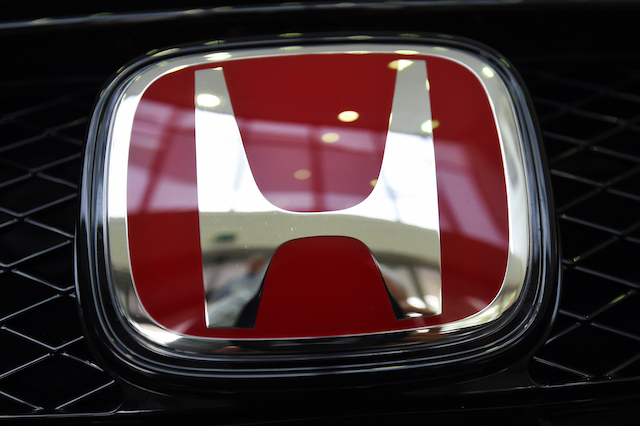 You might think that when it comes to vehicle servicing, longstanding and well-established brands like Ford and Vauxhall would have the matter pretty well sewn up. But that's not the case, as a recent survey by car buying advice website WhatCar? has found.

In a recent survey, seven out of the top ten brands for vehicle servicing were from Japan or South Korea.

Top spot went to Honda. Over 91 per cent of those surveyed who had their car serviced at a Honda garage came away satisfied with the experience. Honda wasn't the only Japanese brand in the top 10, either – Lexus came in third place, with 90.2 per cent of respondents satisfied with their servicing.

Sister brand Toyota managed a joint ninth place, while Subaru came in at seventh.
Another success story in the top 10 is the rise of budget brands. MG, Dacia and SsangYong placed second, fifth and sixth respectively – a strong showing for the manufacturers of some of the UK's cheapest cars.

An impressive 87.3 per cent of MG owners rated the brand's servicing the best for 'value for money', suggesting that the garages are as wallet-friendly to frequent as the cars are to purchase.

South Korean car manufacturers round off the top 10, with Hyundai, SsangYong and Kia all appearing, while the final place goes to British stalwart Jaguar, in joint ninth place.

Look further down the list, however, and well-established and premium brands start to flounder. While Skoda pulls in a respectable 12th place, the remainder of the VW group is much further down the table – Seat, Audi, Volkswagen and Porsche take joint 20th, 25th, 27th and 31st places respectively.

Last place (34th) on the board goes to Jeep, with its approval rating of 75.6 per cent more than six per cent down on its closest rival.