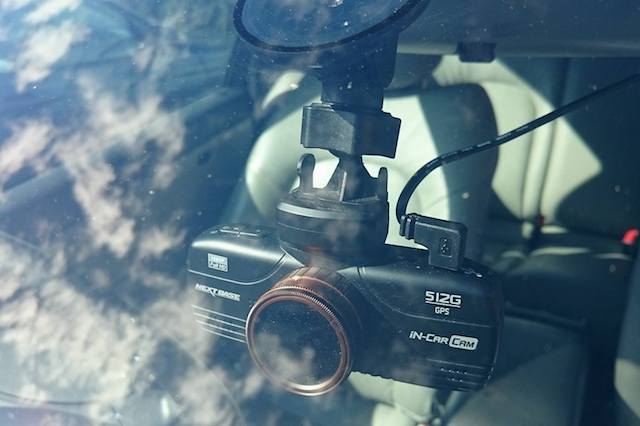 Latest reports suggest that more UK drivers than ever are choosing to fit a dashcam in their car. Sales of the in-car cameras have doubled over the past year, and more than one in ten vehicles is now fitted with one.

The cameras are often used as a safety net. They're ideal for proving blame in an accident without witnesses – providing an unbiased account of the event. In fact, footage is already being used to resolve disputes over blame. Admiral Insurance said that so far in 2017, it had not had to take a single case to court where dashcam footage was available to prove liability.

The insurer has also used dashcam footage to stop fraudulent whiplash claims, saving money and time for motorists and the insurer itself.

Some of those savings are already being passed on to motorists. Plenty of insurers will offer discounts to cars fitted with cameras – Sure Thing, for example, gives drivers 20 per cent off their premium if a device is fitted.

Natasha Chauhan of Halfords said dashcam sales had risen by 104 per cent in the last 12 months. She said: "We have seen a surge in sales as drivers reach for in-car technology to capture instances of careless driving, whilst also saving on their car insurance.

"Fitting a dash cam can help reduce the cost of cover and offer reassurance when it comes to disputes over liability in the event of an accident."

Sue Evans, head of counter fraud at Admiral Insurance backed this up, saying: "If every car on the road had a dash cam, we would definitely see a reduction in fraud because the professional criminal gangs doing this would realise that there will be evidence presented that they could not argue against. We would also see a benefit in terms of road safety because every driver will know their every move is being recorded."