Nurse who amassed over £2,000 in parking fines loses appeal 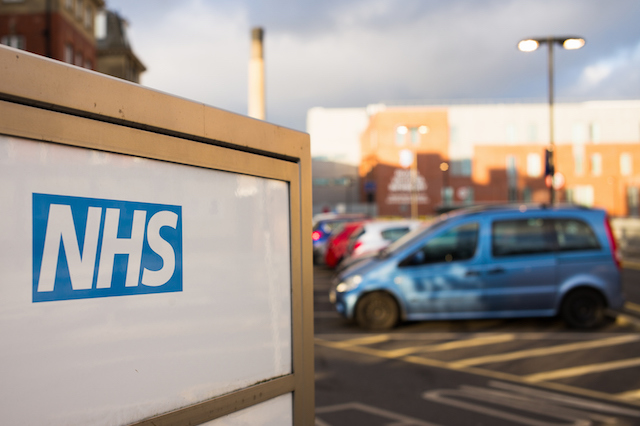 Three NHS nurses have lost their legal case against hospital car park operators after one racked up a total of £2,040 in parking fines.

Julie Lindsay, a breast cancer nurse at NHS Tayside, will have to pay the fines plus expenses to Indigo Park Services UK limited. The total amount is made up of 15 parking penalties plus recovery costs.

Julie was one of three nurses from Ninewells Hospital who accumulated a total of £4,077 in parking fines, which Dundee Sheriff Court ordered to be paid to the parking operator.

Student nurse Conor Watson was sued for £1,085, while paediatric nurse Nicola Meachan was ordered to pay £952.

All three nurses argued that the fines and recovery charges were excessive, while the clarity of the terms and conditions on Indigo's parking signs was also called into question. They argued also that Indigo Park Services UK Ltd had no right to the fines, as the hospital car park agreement was drafted with the company under a different name, Vinci Park.

They also pleaded that they could not afford an annual parking permit. In Julie Lindsay's case, it was argued that a permit would not suit her shift patterns, as she worked at different hospitals in the morning and afternoon.

The sheriff ruled against this though, and ordered all three to pay their fines plus expenses. The case is expected to open the floodgates for more parking companies suing drivers through the courts, including more hospital workers.

However, the health board is set to talk to Dundee politicians later this month in the aftermath of complaints about unfair fines.