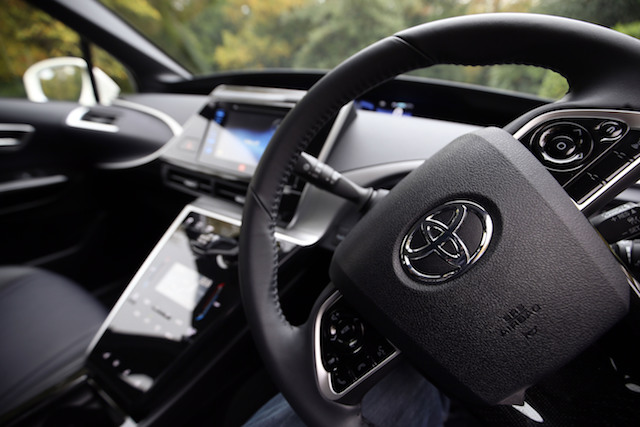 People taking their driving next year can expect to carry out "real life tasks", such as using the horn or windscreen wipers and opening windows.

As of December, the "show and tell me" part of the test will be altered to include these tasks.

To aid students, the DVLA has uploaded guide videos on YouTube so that they know what to expect on the day of their test.

The practical test has been heavily changed for the first time in two decades and will also see the three-point turn being scrapped.

In its place drivers will be asked to either reverse bay park or parallel park. They will also have 20 minutes of independent driving, which will include following sat nav directions

The examiner will supply a TomTom sat nav with a route already programed. It will test how easily students can follow instructions.

However, one in five drivers won't use the sat nav, having to follow road signage instead.

DVSA chief executive Gareth Llewellyn said: "Great Britain's roads are among the safest in the world. But there's still more that we can do to keep road users safe – particularly newly qualified drivers.

"Making sure that the test better assesses a driver's ability to drive safely and independently is part of our strategy to help every driver through a lifetime of safe driving."

It is hoped these improvements will enhance the skills of new drivers and prove more useful in everyday driving.