How to scare drivers using their phone at the wheel 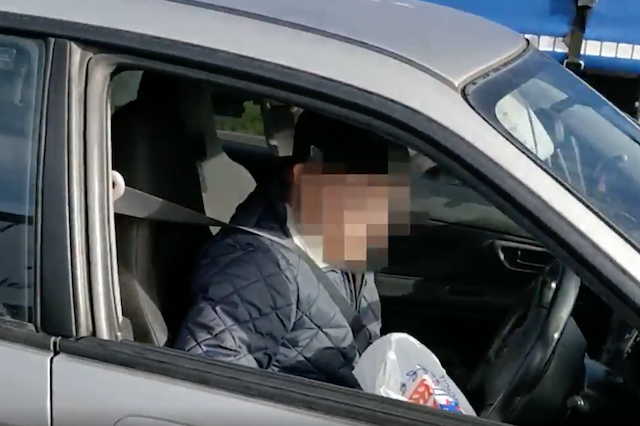 Currently the penalty for using a mobile phone at the wheel of your car is set at a steep £200 fine and five penalty points. But two van drivers have different tactics to keep people from tapping their touchscreens in the car – and have filmed themselves taking the law into their own hands.

The footage shows the men pulling up towards phone users. In the first two clips, they screamed loudly through the open windows – giving the phone users a real shock as they drove off.

We can't recommend this method to other drivers on the road – but it's certainly very satisfying to watch. We only hope that the victims in this video think twice before they pull out their phones at the wheel.