Car insurance to get cheaper, but it’s not all good news 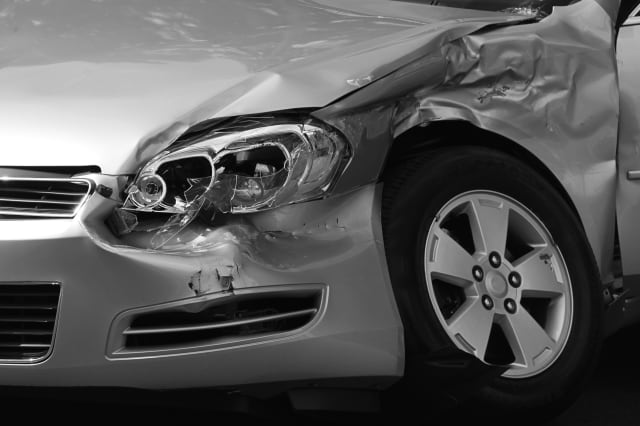 Most drivers see car insurance as a necessary evil – you need it in order to drive legally, but very few enjoy paying for it, especially with soaring premiums over the last few years.

However, recent changes to government policy could save drivers money on their insurance. Simon McCulloch, director at www.comparethemarket.com, estimates the changes could reduce premiums by around £23 each year.

So where's the money coming from? It's all due to a complex system called the Ogden rate, which calculates compensation amounts for people seriously injured or disabled in vehicle accidents.

As an example, imagine a young teenager paralysed for life by a reckless driver. Their yearly care bill is likely to cost hundreds of thousands of pounds in a year. Rather than paying out each year, the Ogden rate is used to calculate a lump sum, which the victim can ideally live off for the rest of their life.

In the past, with interest rates set high, the Ogden rate calculated money to take off this lump sum that the victim would earn through interest. But now, savings accounts pay less than inflation, so the Ogden rate is being adjusted so the funds are better matched to current costs of living. 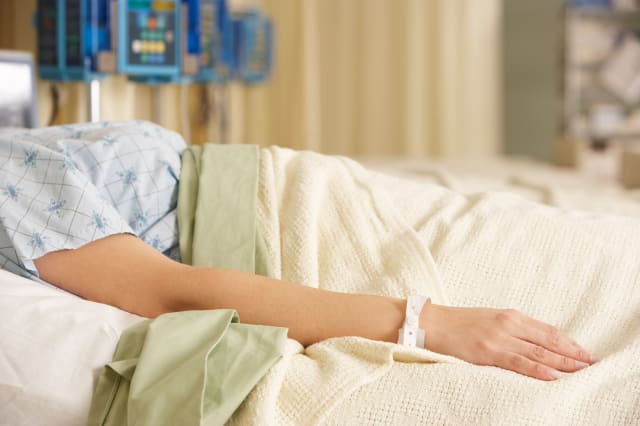 But the new proposals are set to cut compensation way back by raising the rate to 3 per cent, bringing the payout amount back down by over £4.5 million.

Insurers are said to be delighted with the news, claiming that if properly invested, the lower rate of money would ensure living costs were met. Executive director of the British Insurance Brokers' Association (BIBA), Graeme Trudgill, said: "It is very unlikely that a prudent investor with appropriate advice would receive a negative return."

But personal injury specialists are somewhat more worried. Brett Dixon, President of the Association of Personal Injury Lawyers, said: "Someone with a life-long, life-changing injury such as brain damage or a spinal injury cannot afford to take any risks with how his compensation is invested."