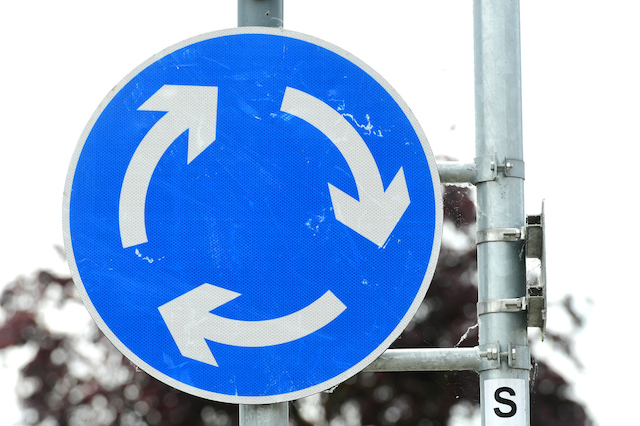 A staggering three-quarters of drivers did not know the meaning of road signs, research has revealed.

One of the worst-performing age groups are those under 24, with just 14 per cent able to correctly name all of the road signs and what they mean.

Claims outfit Accident Advice Helpline carried out the research, quizzing 2,000 people. They found just three out of five people aged 55 or older felt confident in naming all of the road signs.

Spokesman David Carter said: ''It was surprising to see how many drivers were unaware of the significance of the shape of a sign let alone its meaning.

"It's worrying how many people don't know basic road signs when driving their vehicle. Understanding road signs is vital to road safety and not knowing their meaning can result in accidents due to ignorance."

One of the most alarming statistics was 43 per cent of people misunderstanding the sign for no motor vehicles, mistaking it for a sign that meant cars and motor bikes only – a potentially dangerous error, especially in pedestrian-only zones throughout cities and towns.

The research also revealed that this lack of knowledge is leading to crashes, with one in five drivers being involved in a near-miss situation, and one in 20 having been involved in a collision because they or another driver didn't understand the road sign.

Those from the East Midlands performed the best, with a third remembering everything from their driving test, compared with just a fifth of people in Wales.