Changes to driving test set to begin in December 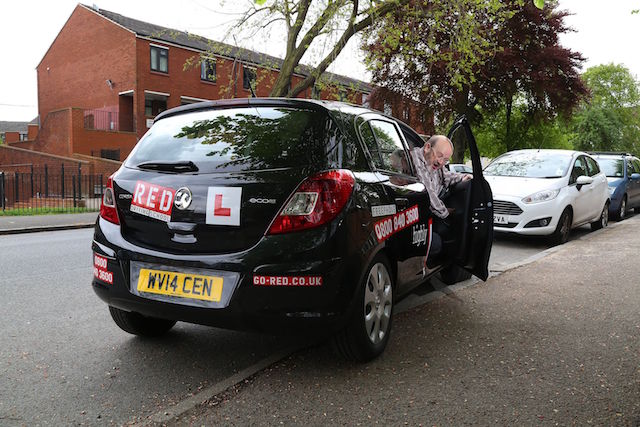 Changes to the current driving test are set to start from December this year.

Various improvements or additions have been made to the driving test, such as increased independent driving and answering vehicle safety questions while you drive.

Other changes include following instructions from a sat nav. This involves using the examiner's sat sav and following what it tells you to do. Students will be allowed to ask the examiner to confirm where you are going and it won't matter if you go the wrong way unless an error is made in your actual driving.

You will also no longer be required to reverse around a corner or turn in the road either. Instead, you will be asked to either parallel-park, reverse into a parking bay or reverse out of one, or pull up on the right-hand side of the road and reverse two car lengths before rejoining traffic.

When asking you two safety questions, the examiner will either ask you to tell them the answer or show them how to carry out a safety task.

The pass mark of no more than 15 driving faults will remain the same as will the length of time and way in which you are marked.

Changes are being brought into effect after figures showed a quarter of road deaths are those aged between 15 and 19, making collisions the biggest killer of young people.

The public also supported these changes, with more than 88 per cent of the 3,900 members of the public, 4,300 learner drivers and 860 asked in favour of them.