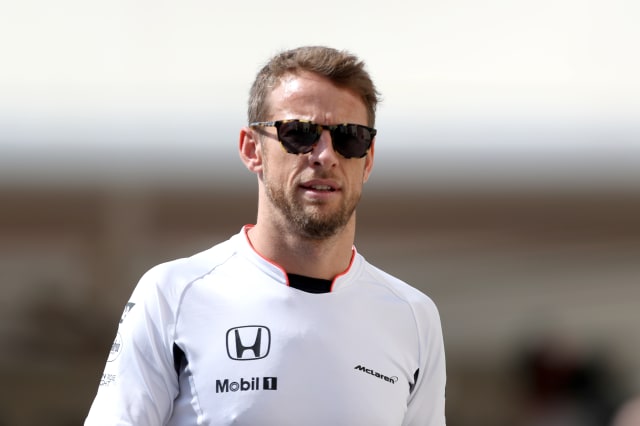 British racing driver Jenson Button has confirmed he will make a return to full-time racing next year.

The 37-year-old from Frome, Somerset, has taken a sabbatical this year following him leaving Formula One at the end of the 2016 season, but drove at the Monaco Grand Prix this year while McLaren driver Fernando Alonso drove at the Indianapolis 500.

Ahead of the Briton competing in this weekend's Suzuka 1000km – one of Japan's biggest racing events – Button confirmed he was in talks to return to a full-time racing seat in 2018.

"I will be definitely doing something next year for a full season. Whether it's here [Japan] or in America or somewhere else, I don't know yet.," he said.

"But the discussions are under way. We'll see how this weekend goes. If it goes well and if I enjoy the weekend, which I think I will, then maybe I could be racing here next year."

The Brit is currently an ambassador for McLaren-Honda after signing a two-year contract, which included a clause to race for the team in 2018 if Spaniard Alonso left the British constructors at the end of the 2017 season.

Button had been in Formula One for 17 full seasons after joining BMW Williams in 2000 and also drove for Renault, BAR, Honda and McLaren. His most distinguished season was with Brawn GP in 2009, where he won his only world championship.

Following his only appearance in an F1 car this year at Monaco, Button confirmed his career at the pinnacle of single-seat racing was over, saying: "I was [done with F1] in November [following the Abu Dhabi Grand Prix]. But if any of you were asked to race in Monaco, you would, right?"

Button will tackle the Suzuka 1000km endurance race this weekend, driving for Mugen Honda in a Honda NSX-GT.