These driving licence errors could cost you up to £1,000 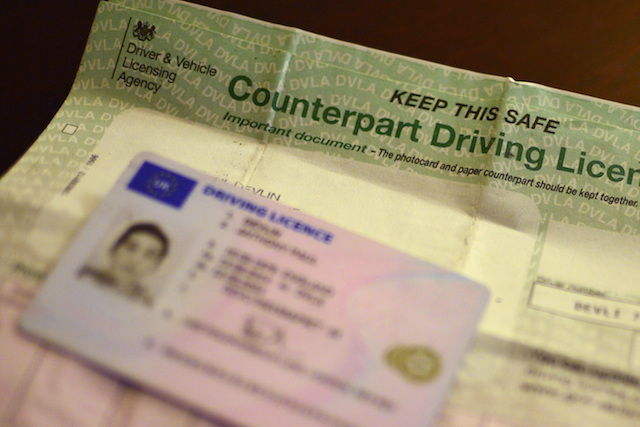 More than a million motorists may be at risk of getting a £1,000 fine for errors such as having an out-of-date address on their licence.

Simple mistakes such as not changing an address or not notifying the DVLA of a marriage could mean that drivers are unknowingly breaking the law.

The errors can be flagged up when drivers are stopped by police, while hiring a car or if committing a driving offence while abroad.

According to comparethemarket.com, an estimated 1.5 million drivers have incorrect details on their licence. Insurance company Direct Line has said that could mean as much as £1 billion in total fines.

As well as marriage and address discrepancies that could warrant up to a £1,000 fine, photocard licences that have not been renewed every 10 years with a new photo could also result in a fine.

John Miles, head of motor at comparethemarket.com, said: "A £1,000 fine is a high price to pay for something which is free to change.

"The DVLA website is clear on the penalties if you don't update your driving licence when your address changes, but many motorists may still not realise they are breaking the law.

"It is worth double-checking all these details, including when your licence expires and that your photograph is up to date, as these details can also incur fines if incorrect."