Driver caught doing 60mph with a phone in each hand 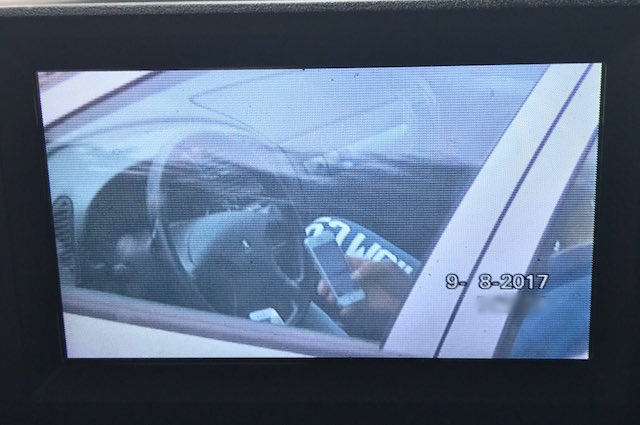 A driver has been caught by police in Surrey holding not one, but two phones while driving.

The tweet was posted by Surrey Road Police Unit, which frequently uses Twitter to alert the public to the dangerous driving they deal with on a daily basis.

The driver was caught as part of 'Operation Tramline', which sees the officers using an unmarked HGV in the county to catch motorists driving dangerously from a high vantage point.

The operation has been ramped up since new legislation introduced in March this year meant drivers seen on their phones can now be fined £200 and get six points on their licence.

The force has said the driver was fined but did not have points added to his licence as he was not a UK resident.

The police force tweeted the photo of the driver holding two iPhones with the caption: "Whatever this driver had going on must have been super important – phone in each hand!"