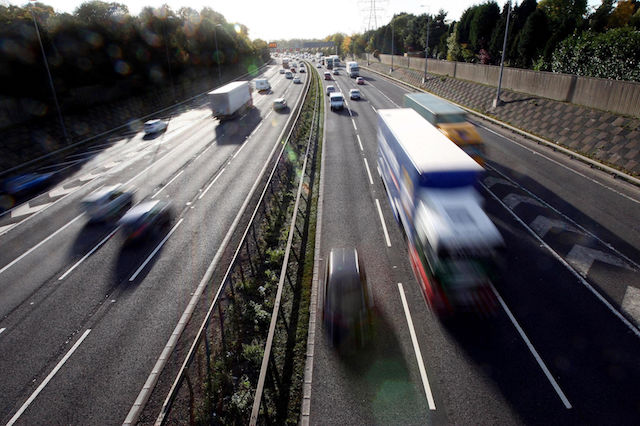 With the number of premature deaths linked to air pollution at around 40,000 per year, plans to build special tunnels that absorb emissions have been announced by Highways England.

However, its idea to build special 'tents' over roads to trap fumes so that any nearby housing would not be so heavily impacted by toxic emissions has been heavily criticised.

Scientists and experts alike were quick to disparage the idea due to it being a potential health hazard that costs millions of pounds.

Chris Griffiths, co-director of the Asthma UK Centre for Applied Research, told The Times: "Enclosing drivers and passengers in tunnels would prevent dissipation and can only further increase exposure and health risks."

The tents would be designed to retain nitrogen dioxide from exhaust emissions in absorbent panels and would likely be placed on roads that are near residential areas.

Gary Fuller, an air pollution scientist at King's College London, told Greenpeace media service, Energydesk: "It's very hard to deal with pollution in the air once it's been emitted.

"It's like trying to get the milk out of a cup of coffee. It's better to focus on solutions at source."

Costs could also be staggeringly expensive. In the Netherlands a similar scheme was introduced whereby cantilever barriers were put in place at a cost of between €15 million and €70 million a kilometre, according to research by The Times.