Tesla doubles revenue in a year 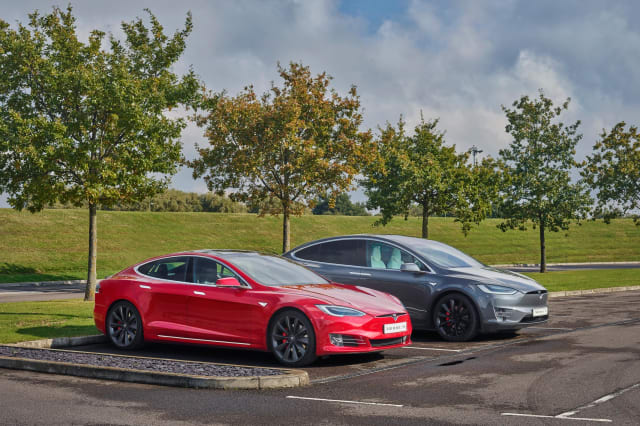 The American brand recorded a total revenue of £2.12bn in the second quarter of this year, compared with £989m for the same period in 2016.

However, it also accrued losses of £254m in the past three months, compared with £221m in the same quarter last year – a rise of £33m.

Tesla has said this is down to increased customer demand and vehicle deliveries, with much of the interest being attributed to the Model 3 – the brand's most affordable model yet. Deliveries were up 53 per cent compared with the same time last year.

More than 22,000 deliveries of the Model S and Model X vehicles were made in the quarter, which takes the brand's overall deliveries this year to more than 47,000. Tesla claims that this goes against the trend of the 'flat luxury vehicle market'.

The interest in the automotive side of the brand was so strong in fact that it contributed to 93 per cent of Tesla's revenue for the past quarter.

Share prices for the brand are up by eight per cent, which can be attributed to Tesla's further investment in renewable energies and environmental solutions.

In a letter to its shareholders, Tesla said the order rate for all vehicles was up 15 per cent on the second quarter in 2016 – which can be credited to the introduction of the Model 3. Tesla has said that the company will be producing 20,000 Model 3s in December to keep up with public demand. The base price for that model will be around £35,000.

Tesla CEO Elon Musk remained buoyant, despite the increase in losses, saying: "July was one of our best months ever. Who knows if this will continue, but all indications are that it will, so that's very exciting."