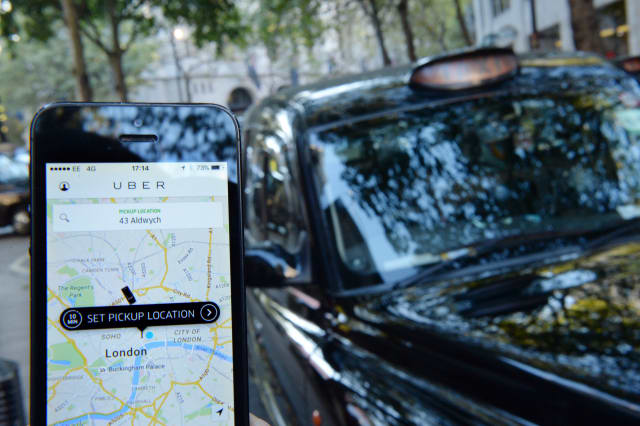 Drivers for taxi service Uber have been found to be secretly conspiring to alter prices and cause price surges to manipulate customers.

An investigation by The Times newspaper found that drivers for the taxi company were logging out at certain times so that people would be charged more than they should have been.

Researchers from New York University and Warwick Business School asked Uber drivers in London and New York and examined over 1,000 posts on the Uberpeople.net drivers' forum to find that many drivers were using the company's algorithms to make more money.

This process of logging out in a certain area meant that the price on the taxi-hailing app would be increased for a period of time – called 'surge' pricing – and customers would be overcharged for the service.

A conversation, which was cited from the forum by the researchers, showed a London-based driver saying: "Guys, stay logged off until surge." When a second asked "Why?", the first replied: "Less supply high demand = surge."

Another driver followed that up by saying: "Uber will find out if people are manipulating the system", to which the original poster said: "They already know cos it happens every week."

Warwick Business School's Dr Mareike Möhlmann said: "Drivers have developed practices to regain control, even gaming the system. It shows that the algorithmic management that Uber uses may not only be ethically questionable but may also hurt the company itself."

Dr Lior Zalmanson, of New York University, said: "Uber's strategy is not at all transparent . . . and this creates negative feelings towards the company."

In response, an Uber spokesperson said: "This behaviour is neither widespread or permissible on the Uber app, and we have a number of technical safeguards in place to prevent it from happening."