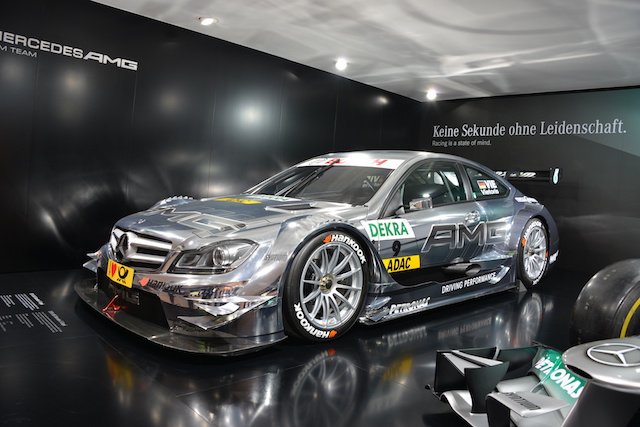 Mercedes is to race in the 2019/20 series of the FIA Formula E championship but will fund the move by withdrawing from DTM - Germany's primary touring car series - at the end of 2018.

It will race alongside manufacturers such as BMW, DS, Jaguar and Renault which now compete in the electric car championship. The series is increasingly attracting big manufacturer names, such as Audi which recently withdrew from the World Endurance Championship to focus on Formula E. The VW Group is also said to be committing another brand to Formula E – alongside Audi – although it is not known yet if this will be Porsche or Skoda.

Mercedes will leave DTM after being in the popular race series since 2000, when the category was relaunched, but it has confirmed its commitment to Formula 1.

Jens Theimer, vice-president of marketing at Mercedes-Benz, told Autocar: "Formula E is a significant step in order to demonstrate the performance of our attractively powered electric vehicles, as well as giving an emotional spin to our EQ technology brand through motorsport and marketing."