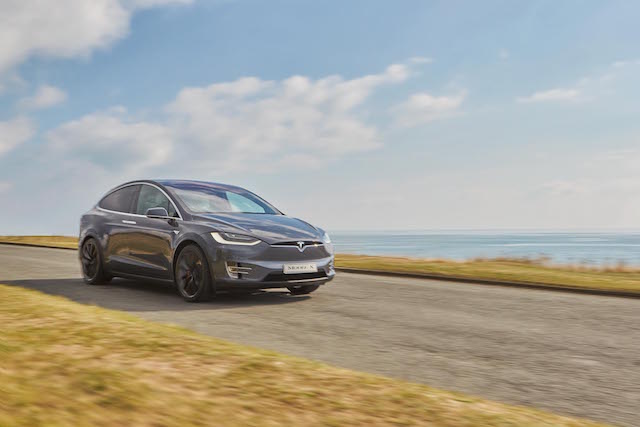 A Tesla owner, who blamed his car's autopilot function on a crash, has admitted it was in fact his own fault.

The car was traveling down a country road in Minneapolis, Minnesota with five occupants inside when the accident occurred.

According to reports, David Clark had engaged the semi-autonomous driving mode on the car.

After the accident Clark told Kandiyohi County Sheriff's office that it was the car to blame, but later admitted that although he had engaged the semi-autonomous mode he remembered disengaging it by pressing the accelerator pedal.

The car lost control and flipped over, leaving the five individuals inside with only minor injuries.

In his statement he said: "I believe we started to make the turn but then felt the car give way and lose its footing like we hit loose gravel.

"That was the feeling that I was trying to describe to you that I had lost control of the vehicle.

"The next thing I know tall grass is whipping past the windshield and we were traveling at an odd angle in the ditch and then flipped over the right side and ended up on the roof."

The incident comes after Tesla boss Elon Musk stated that he believes all cars will be autonomous in the next decade.

A driver was killed in 2016 when his Tesla hit a truck at 70mph and was the first known fatality in a crash involving semi-autonomous driving.

It was later established by the National Highway Traffic Safety Administration that the driver had in fact ignored several warnings for him to put his hands back on the steering wheel, and in fact over a 37 minute period only had his hands on the wheel for 25 seconds.