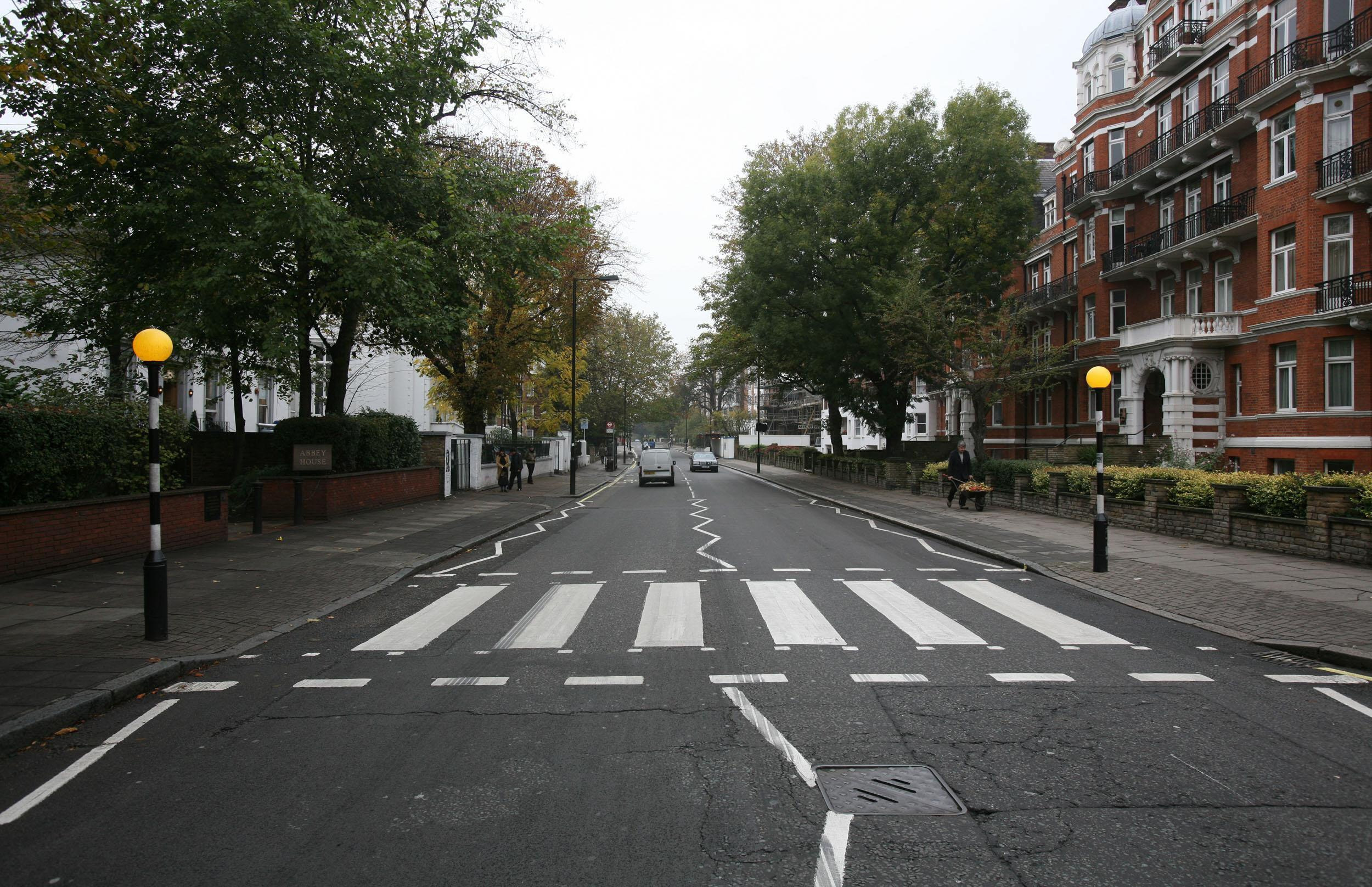 The AA has demanded that English authorities put more money back into maintaining their highways using increased parking income.

A survey by the motoring organisation found that 62 per cent of English authorities have cut their budgets for the 2017/18 fiscal year by half a million pounds compared with 2016/17– from £12.1 million to £11.6 million.

In a statement, AA president Edmund King said: "Far too often drivers are viewed by every level of government as wallets on wheels. We think it is time to redress the balance and drivers get the investment needed to bring our roads back up to scratch."

At least 200 councils will see their income rise, with the average revenue for the coming year going up by £400,000. Westminster Council alone is expecting a £12 million increase in parking revenue.

The Greater London Authority is making the largest cut in its highway budget for the coming year by taking £59.5 million out of the maintenance plan, while Hampshire County Council will make the largest total highways and transport budget reduction of £9 million.

King added: "It is clear that local authority budgets are being squeezed and highways budgets are almost the first in line to be cut.

"Drivers will be frustrated that in many councils the additional income from increased parking charges won't be reinvested in improving the state of local roads."

Other worrying statistics from the study found that 24 per cent of councils were cutting costs on road safety education programmes and school crossing patrols by £200,000, while a third of authorities will be cutting their budgets on street light installations and operation by £300,000.

King said: "Councils which have cut school crossing patrols may not have thought about the consequences. Parents may decide that it is safer to drive their children to school rather than walk, which would increase traffic on the roads. It would also create frustration for residents living next to the school as more parents will park on their street.

"Dimming and switching off street lights is a subtle change which local authorities have chosen to take, but the consequences can be fatal. Coroners have confirmed 11 road deaths had been caused because street lights had been dimmed or switched off."

At the other end of the scale, Manchester authorities is to increase its road maintenance spending by £4.9 million.