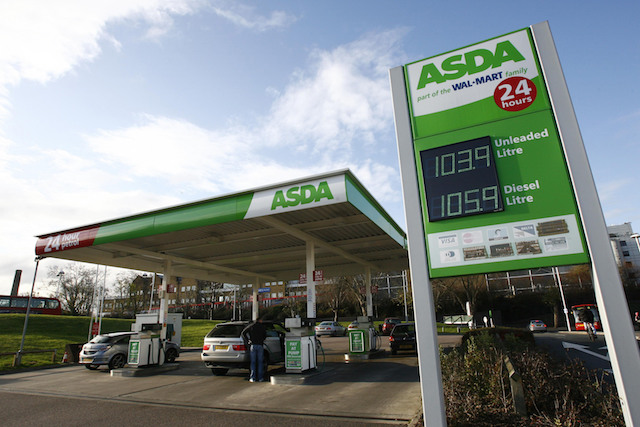 Unsuspecting motorists had gone to fill up their cars at the supermarket's petrol station, only to realise they had unknowingly used the wrong fuel.

Many baffled drivers broke down because of the error which meant the garage's petrol reservoir was filled, by a tanker, with the wrong fuel.

The error became apparent when the AA had an influx of calls from the North Wales supermarket filling station.

Robert Howe, whose car broke down after the incident said: "I was certain I'd filled up with petrol.

"When they [AA] said I'd filled it with diesel I said, 'That isn't possible.'"

The AA was able to drain the wrong fuel out of Mr Howe's and other motorists' cars, getting their cars going. However, there can often be ongoing problems from putting the wrong fuel in a car. It can potentially damage a vehicle's fuel pump and cause further problems in the engine.

The incident happened between 1pm and 1:30pm on June 21 at Llangefni on Anglessey, North Wales.

Asda store chiefs have since apologised for the blunder.

A spokesman added: "This was an isolated incident caused by human error. We are incredibly sorry for the inconvenience. We will ensure they are not left out of pocket."