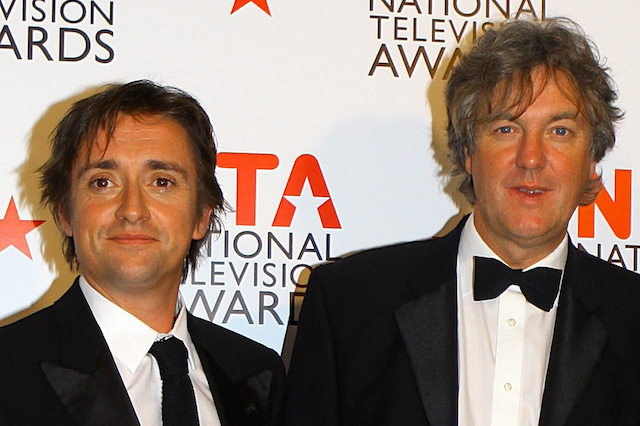 Richard Hammond has told how his high-speed crash at a hillclimb in Switzerland was very nearly avoided.

In a sit-down interview with Mate Rimac, CEO of the company that produces the Rimac Concept One electric supercar Hammond was driving, the Grand Tour presenter said he and co-presenter James May were ready to finish the day's filming when their director asked for one more run.

The 47-year-old admitted that he and May "kicked off like a couple of petulant schoolboys" at the request, but went ahead and did it anyway.

However, this was not before the pair gave director Phil Churchward a hard time.

Hammond said in the DriveTribe interview that he asked the director: "Phil, why are you making us do another? You know that's the one we'll crash on."

The presenter said he regretted the remark, and that Churchward owed him "a bit of a kick on the shins for that one".

Watch the clip from the DriveTribe interview below.