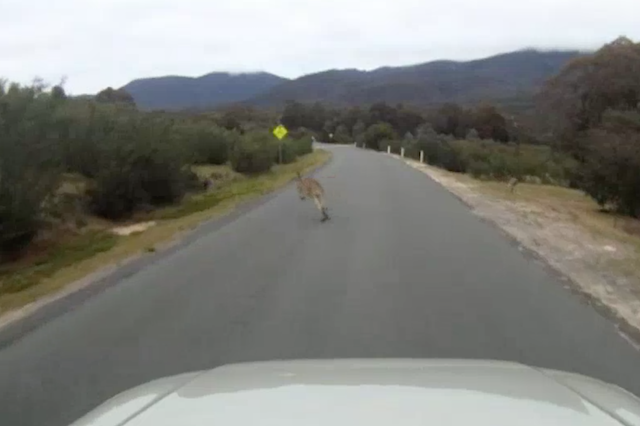 The clever systems on its driverless XC90 constantly monitor the road in front of the car and detect any motion from people or animals.

However, it has been revealed that Kangaroos caused issues for the technology after it was tested in Canberra 18-months ago.

The software continually monitors all surroundings including the surface of the road. As kangaroos hop around, their motions weren't always detected.

Technical manager of Volvo Australia, David Picket, spoke to ABC. He said: "We've noticed with the kangaroo being in mid-flight ... when it's in the air it actually looks like it's further away, then it lands and it looks closer.

Volvo is looking into the issue – especially as there are more than 16,000 collisions with Kangaroos each year in Australia.