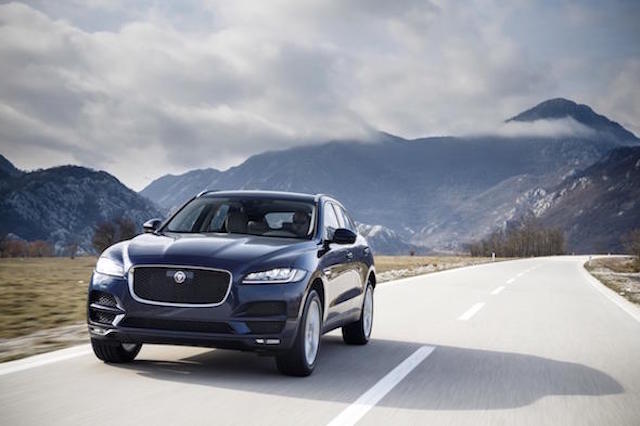 The XF saloon will sprint from 0-62mph in 5.6 seconds, while that time is reduced to 5.5 seconds in the XE sports saloon.

This new powerplant has received a number of technological advances, including twin-scroll turbos with ceramic ball bearings, which reduce friction, as well as a high flow compressor wheel for enhanced performance.

The new engine is being manufactured at the £500m Engine Manufacturing Centre in Wolverhampton and it will join a number of new additions to the range, including 200PS (XE and XF only) and 250PS versions of the 2.0-litre four-cylinder petrol engine.

Nick Rogers, executive director of product engineering, said: "We continue to broaden the range of our Ingenium engine family, giving customers more choice than ever before.

Other notable technological additions to the 2018 Jaguar model range include a gesture boot lid for the XF and XE, which can be opened by waving a foot under the rear bumper, as well as Jaguar's Configurable Dynamics technology.

This allows drivers to personalise the automatic gearbox, throttle and steering settings to suit their personal preference.