Using satellite navigation may be bad for your health, research shows 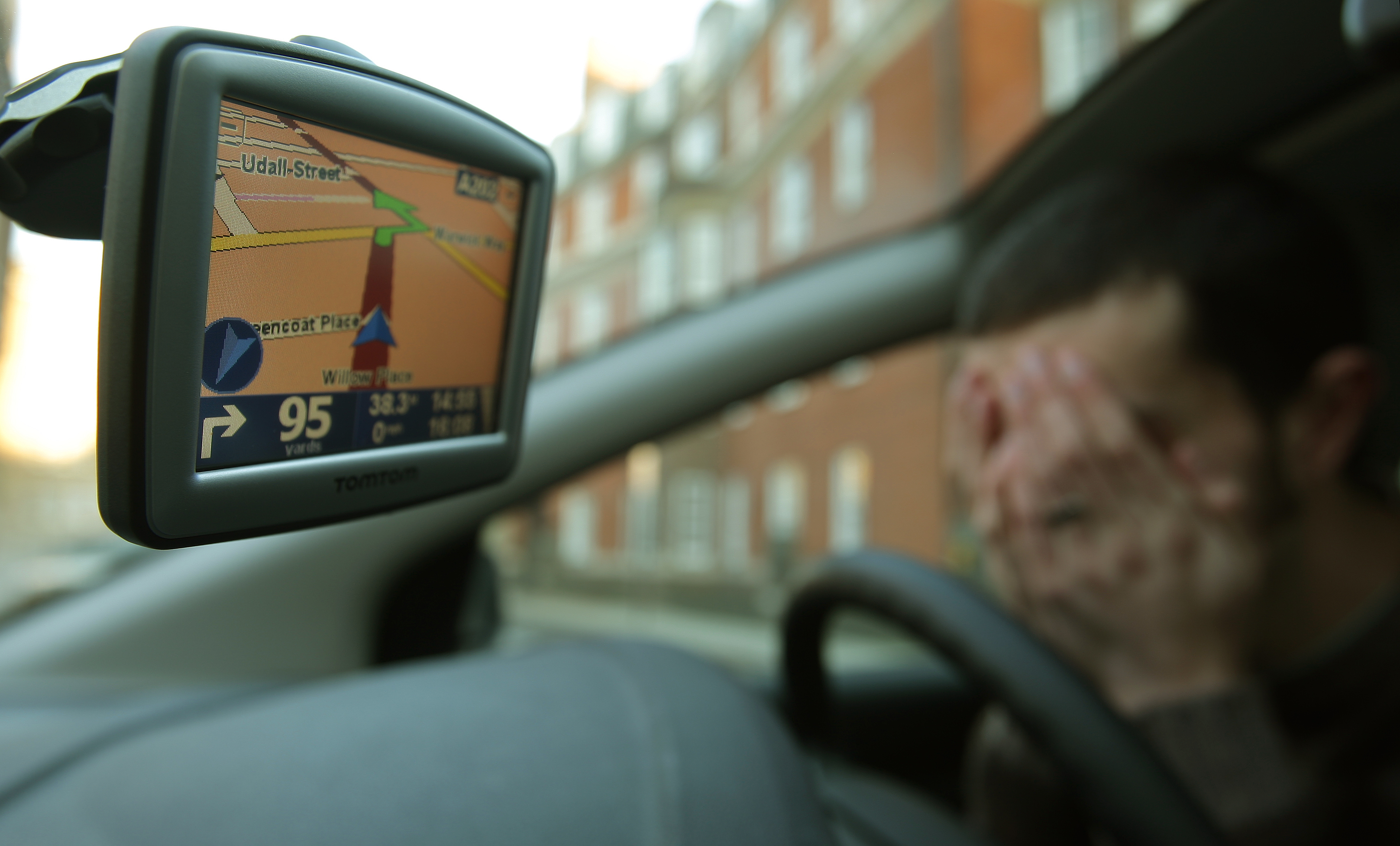 Although satellite navigation and GPS devices have become a useful and near-essential part of modern travel, it appears that it has a detrimental effect on our ability to remember things.

Researchers from the University of Nottingham found that those who used navigation devices were less likely to recall where exactly they'd been and the route they took to get to their destination.

The researchers also stated that half of those who took part in their tests 'zoned out' and didn't pay attention to road signs and landmarks while using satellite navigation.

A report in the New York Times said researchers found the mind is good at developing 'mental maps' of places and with practice – i.e. without using sat-navs – a person's memory skills can improve.

The University of Freiburg's Julia Frankenstein, a psychologist at its Centre for Cognitive Science, found that those who use GPS lose the ability to create mental maps and their memory is much worse than those who don't.