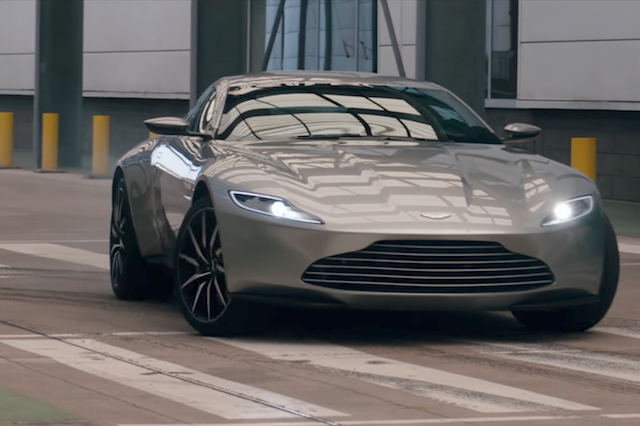 Aston Martin has thrown a house warming like no other at its new St Athan site.

In a new video, the British manufacturer shows off £65 million worth of metal from its extensive heritage fleet.

Aston Martin Racing drivers Darren Turner and Nicki Thiim, along with Aston Martin chief engineer Matt Becker "sneak" past security at the new manufacturing facility, and proceed to let loose on the empty hangars in a range of historic Aston Martins.

Cue plenty of donuts, powerslides and drifts in everything from an Aston Martin DB5, to the all-new Vulcan hypercar.

Viewers are even treated to a glimpse of the new Aston Martin SUV, as well as the eagerly anticipated Valkyrie hybrid hypercar that has been developed in conjunction with Red Bull Racing.

The high-octane video was produced to celebrate the transfer of ownership of three super hangars at St Athan. The former MOD site is in the process of being converted into a state-of-the-art manufacturing facility.

Watch the film below.