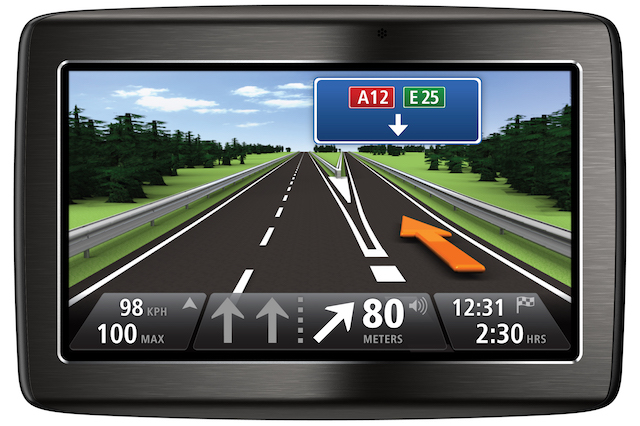 Sat nav devices could be responsible for "switching off" the part of the brain that helps humans navigate, a new study has suggested.

Research from University College London found that the pattern of brain activity that takes place when people are trying to find their way around is reduced by the use of GPS navigation systems.
Scientists analysed the brain patterns of 24 people aged between 20 and 35. The test subjects were asked to figure out how to get to different locations in London's West End in a video simulation.

For half of the test, they were told the destination to reach and shown a map, while the video simulation prompted them to choose a direction of travel at every street corner.

The other half of the time, the simulator told them which direction to take in the same fashion a sat nav system would.


Researchers found that when the test subjects had to think about the routes they were taking, they displayed heightened electrical activity in the hippocampus – the region of the brain that is thought to be intimately involved with storing and recalling memories. When they were told exactly where to go, brain activity was about normal.

Earlier studies from UCL found that the hippocampus apparently encodes a mental map that physically corresponds to the routes people take through difficult urban streets.

Researchers had also found that London black cab drivers had larger hippocampi, suggesting the process of acquiring "The Knowledge" strengthens the basis of spatial memory.

Study leader Hugo Spires told The Times: "If you are having a hard time navigating the mass of streets in a city, you are likely putting high demands on your hippocampus and prefrontal cortex.

"Our results fit with models in which the hippocampus simulates journeys on possible paths, while the prefrontal cortex helps us to plan which ones will get us to our destination.

"When we have technology telling us which way to go, however, these parts of the brain simply don't respond to the street network. In that sense, our brain has switched off its interest in the streets around us."