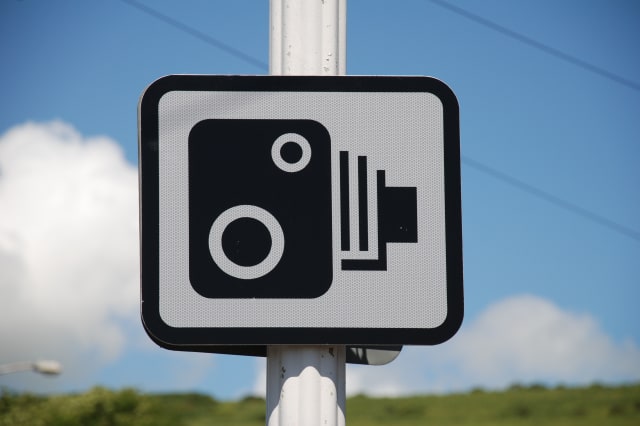 Lead-footed motorists beware, those who exceed the speed limit by more than 21mph could be charged up to 175 per cent of their weekly income if caught by authorities next month.

Currently, the maximum fine for speeding sits at £1,000, but changes by The Sentencing Council, the body that determines the punishments for UK lawbreakers, will see that upper limit raised significantly.The changes, which come into play from April 24, see the current categorised speeding bands altered to "ensure that there is a clear increase in penalty as the seriousness of offending increases," the Sentencing Council told The Sun.

However, the most serious fines are set to be reserved for the most serious offenders, with those who fall into Band C (21mph or more over the speed limit) potentially facing fines between 125 and 175 per cent of their weekly wage, which could see the wealthiest motorists slapped with penalties close to the £2,500 limit.

Magistrates will also hit motorists with points and disqualifications, if they deem the offence to be serious enough. These range from 3 points for the Band A offenders, to a disqualification of 7-56 days or 6 points for Band C lawbreakers.

First time offenders could avoid the fine if they take a speed awareness course. However, officials state that repeat offenders will not be extended the same luxury.

"Anyone who breaks the limit excessively is a danger to every other road user and is unnecessarily putting lives at risk.

"Hopefully, hitting these offenders harder in the pocket will make them think twice before doing it again in the future."

The move comes just after the government introduced tougher legislation on those using mobile phones behind the wheel.