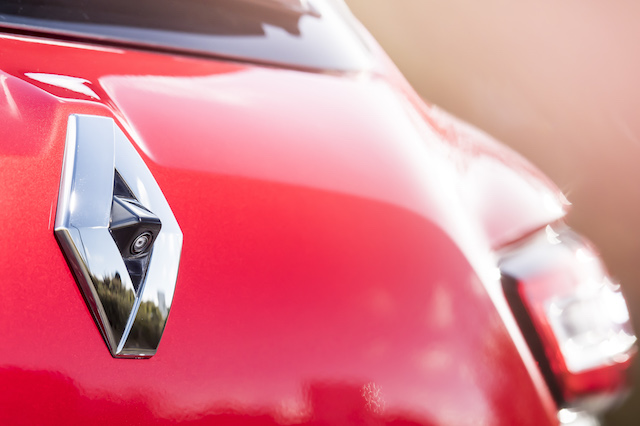 Renault has been accused of cheating on emission tests as part of a scandal French investigators believe lasted a quarter of a century.

According to the French newspaper Liberation, a leaked report said the company had been using "fraudulent strategies" to falsely improve emissions results for 25 years.
Liberation said the report claims the "entire chain of management" was well aware of the scandal, implicating chief executive Carlos Ghosn in the fraud.

The report was apparently commissioned following the Dieselgate scandal, which saw German manufacturer Volkswagen hauled over the coals for installing a so-called defeat device in certain diesel-engined cars to cheat emissions tests.

ADAC also found Renault subsidiary Dacia's Sandero supermini – which uses the same diesel engine as the Captur – to be well over the prescribed limit for the carcinogenic emissions.

Meanwhile, the Smart ForTwo Cabriolet – a small city car that shares underpinnings with the Renault Twingo – was found to produce "unacceptable" particulate emissions.

Renault, however, issued a statement refuting the allegations: "Groupe Renault will not comment on a current investigation, being confidential by nature and Renault having as yet no access to the case. As a consequence, Renault cannot confirm the veracity, completeness and reliability of the information published in [the Liberation] article. Renault will prove its compliance with the regulations and reserves its explanations for the judges in charge of investigating this case.

"None of Groupe Renault's services has breached European or national regulations related to vehicle homologations. Renault vehicles are not equipped with cheating software affecting anti-pollution systems.

"Groupe Renault, as it has always done, will fully cooperate with the judges."
Tags
Read Full Story