Man lives in fear of pizza deliveries after decade-long prank 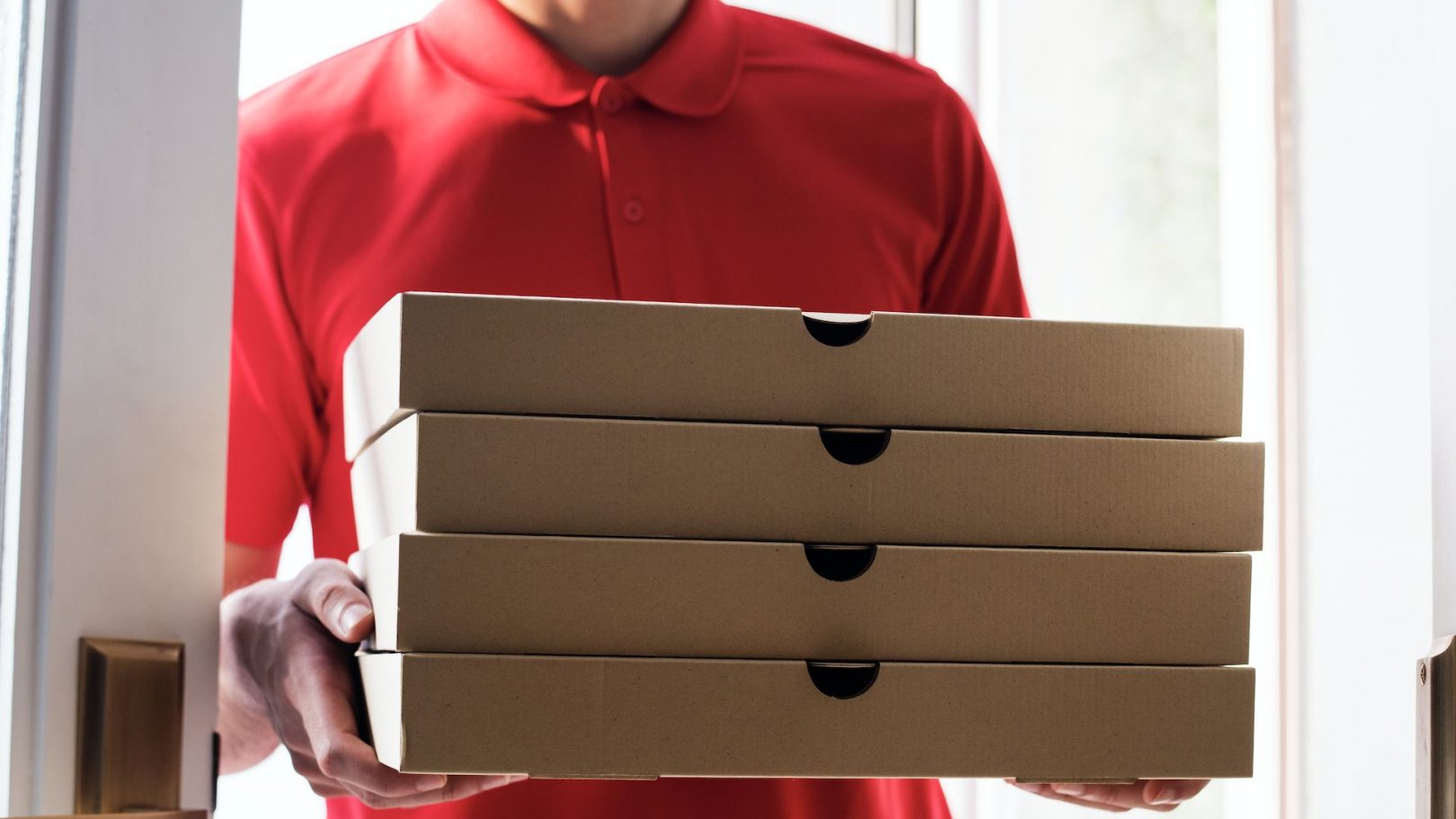 65-year-old Jean Van Landeghem has been plagued by a bizarre and unusual everyday occurrence for the last 10 years.

Van Landeghem, who lives in the Belgian city of Turnhout, says he's been receiving pizza deliveries at all hours of the day and night for years and has never ordered a single one.

"I cannot sleep anymore. I start shaking every time I hear a scooter on the street," Van Landeghem told Het Laatste Nieuws.

"I dread that someone will come to drop off hot pizzas yet another time", he said.

Initially, Van Landeghem assumed it was a mix up with addresses, but orders kept turning up to his house several times a day.

His "pizza terror" came to a head in January 2019 when 10 delivery drivers showed up to his house throughout the day, including one driver who alone came with 14 pizzas.

The situation has been uncomfortable and frustrating for both Van Landeghem, the restaurants and the delivery drivers because Van Landeghem refuses to pay for the daily pizza. He does not accept the orders either.

In a weird twist, a friend of Van Landeghem's who lives 20 miles away has been dealing with the exact same problem for the same length of time.

The pair has reported their situations to the police multiple times and everyone has come to the conclusion that the culprit must be a mutual friend who knows both parties. As of now, the case is unsolved.

Overall, it is a rather expensive prank that will not end in laughs — Van Landeghem told Het Laatste Nieuws that whenever, whoever is responsible is revealed, it "will not be their best day."

-This article first appeared on In The Know