Normal People star raises more than £60,000 for charity after raffling off chain 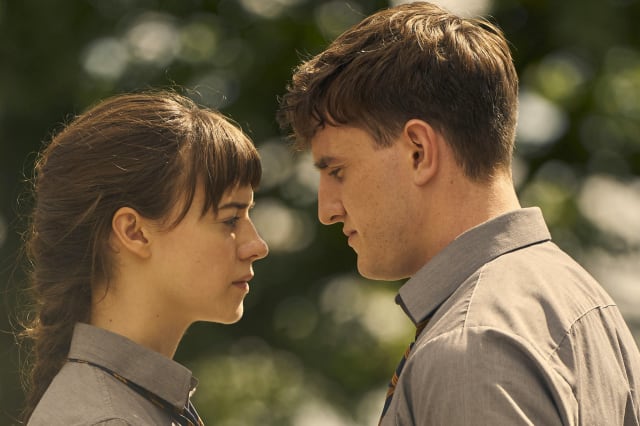 Normal People star Paul Mescal has raised more than £60,000 for a suicide prevention charity after raffling off his neck chain from the drama.

A chain he wore around his neck throughout the show became a hit with fans, with Mescal joking it had garnered "a following of its own" and an Instagram account dedicated to the jewellery has more than 180,000 followers.

The Irish actor raffled it in aid of Pieta, a charity that provides support to people who are suicidal or engaging in self-harm.

Mescal, 24, tweeted to thank fans who had participated, saying it was a "huge amount" of money to raise which "will go a long way in supporting Pieta's vital services."

Normal People first aired on the BBC in April to widespread critical acclaim both in the UK and US.

Mescal's character has his own struggles with mental health and the actor said that informed his choice of charity.

He said: "Pieta is a cause very close to my heart, having experienced loss due to suicide in my local town while growing up."

Mescal added that the series "touches upon depression and suicidal ideation, so it seemed like a very special partnership to want to help those in similar situations".