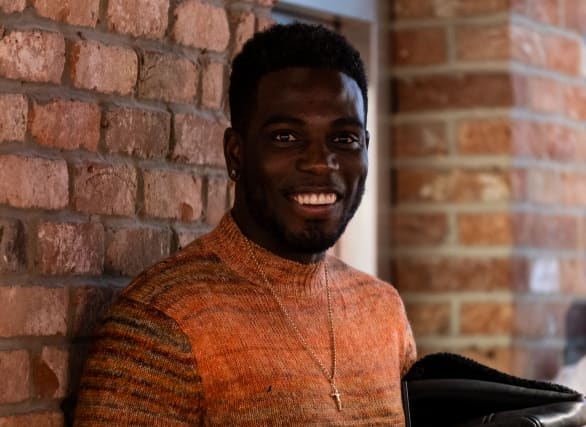 Marcel Somerville has told how he “nearly died” on the weekend after being admitted to hospital with an unknown illness.

The Love Island star and former Blazin’ Squad rapper shared a message from his hospital bed.

He told his 648,000 Instagram followers: “This is just a message to everyone that has been sending all their prayers and blessings.

“They don’t go missed, I really appreciate them, I really need them right now.

“It’s been a very, very hard few days for me.

“Saturday was literally the worst day of my life and I nearly died but just keep sending them my way because I really need them.”

Somerville also shared a video of his hospital bed, showing his arm attached to wires and a drip.

“All the wires,” he wrote alongside a blue NHS heart.

Somerville has been spending lockdown with his girlfriend Rebecca Vieira.

She posted a series of photos of them together on Monday morning, writing: “My sun & stars – i love you.”

Somerville replied, saying “I miss you baby” before Vieira said: “You’ll be back home with me soon. I love u.”

He partnered with ex-girlfriend Gabby Allen and the pair finished in fourth place, but split soon after the show.