Hollyoaks to resume production in Liverpool this week 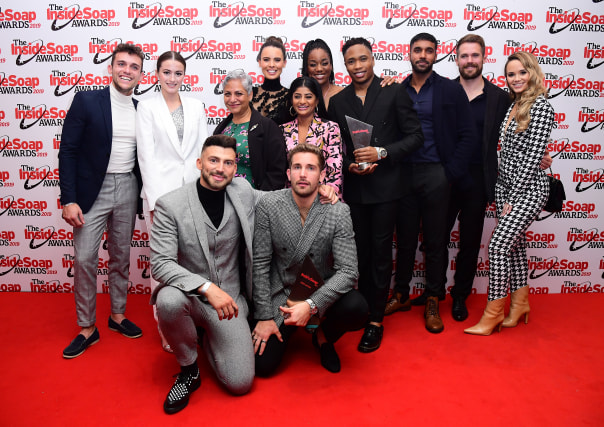 Hollyoaks will resume production in Liverpool this week, with a return to on-set recording planned for July.

New work protocols will be in place to safeguard the health, safety and welfare of the Channel 4 soap’s cast and crew.

Filming was halted in March as the TV and film industry shut down amid the coronavirus pandemic.

The broadcaster has aired classic episodes of the soap as part of a Hollyoaks Favourites series, to fill gaps in its reduced schedule.

A Channel 4 spokeswoman said: “Hollyoaks will be resuming production this week in Liverpool ahead of a return to recording on set in July.

“The Channel 4 drama, which is shot differently to other soaps with single-camera, will increase in episodes from its current two nights a week to four nights a week from September, the current plan being to return to five episodes in 2021.

“To safeguard the health, safety and welfare of all involved in the production of Hollyoaks, new work protocols will be in place.

“All cast and crew will attend a safety induction to familiarise themselves with the revised way of working prior to production restarting.”

It comes after Emmerdale, Coronation Street and EastEnders all announced a return to filming.

Emmerdale is using two-metre poles and hazard tape to ensure social-distancing, and face masks and temperature checks to reduce the chance of virus transmission.