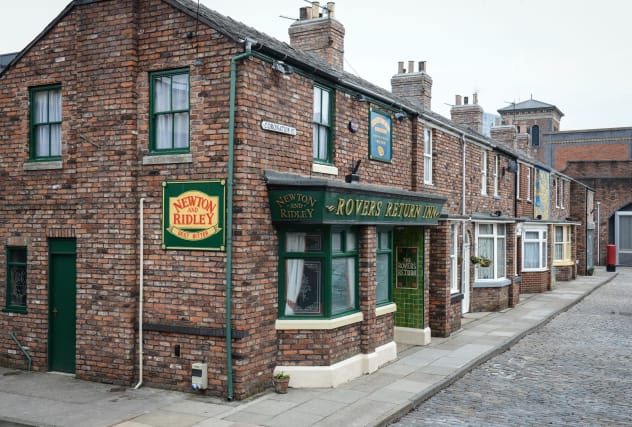 Coronation Street is set to resume filming on Tuesday following a two-and-a-half-month break enforced by the coronavirus pandemic.

However, it will not be a complete return to normal and producers have outlined a list of concessions in the post-Covid-19 world.

Older cast members will not be back on set and kissing scenes have been banned.

And during filming at Corrie’s studios in Trafford, Greater Manchester, cast and crew will have their temperatures checked on a daily basis.

Cast “who are over the age of 70 or have an underlying health condition won’t be on set in the initial period of filming”, ITV has said.

Those who fall into a clinically vulnerable category will “follow an individual risk assessment process, which will enable them to return to work if it is safe for them to do so”.

The number of episodes to air will continue to be fewer than before the pandemic, at three a week initially. Filming on Coronation Street was halted in March.

Series producer Iain MacLeod said one fixture of the long-running soap – humour – would be intact.

Elsewhere, Channel 4 soap Hollyoaks will resume production in Liverpool this week, with a return to on-set recording planned for July.