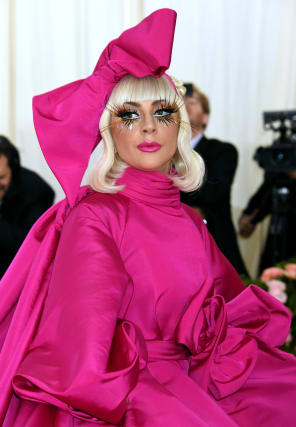 Lady Gaga and Ariana Grande are locked in a fight for the top spot in the UK charts with DaBaby and Roddy Ricch.

Gaga and Grande’s song Rain On Me is currently placed in second in the singles rankings, however the pair have racked up the most downloads in the first two days of the chart week.

DaBaby and Ricch’s song Rockstar currently leads the charts on largest number of streams in the preliminary figures and is in pole position overall.

Last week Rain On Me knocked Rockstar off the top spot in the charts.

The final Official Charts Company rankings will be released on Friday.