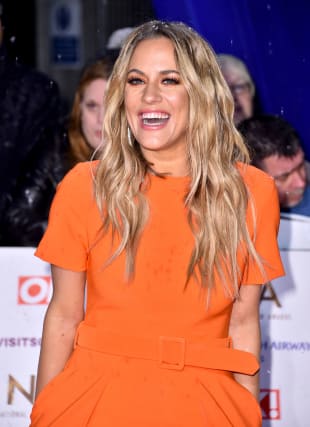 Prosecutors were right to pursue Caroline Flack’s trial, according to a lawyer who worked on the case.

Ed Beltrami, who was the head of the Crown Prosecution Service’s (CPS) north London division at the time, told the Wales on Sunday newspaper that he could not just do what he thought would be “popular”.

The TV presenter took her own life in February aged 40.

Flack died at her London home while awaiting trial on an assault charge for an alleged attack on her boyfriend Lewis Burton.

He added that when the decision was taken to proceed with the case “you have absolutely no idea that the defendant is going to take her own life”.

The charge could not be dropped just because Mr Burton did not want the incident to be brought before the courts, he said, adding: “You just don’t fold at the first sign of trouble – the fact that the victim doesn’t want to know.

“You’ve got to look at whether you can prosecute without the support of the victim.”

Mr Beltrami added that there was a risk of “repetition” of the alleged crime.

After her death, Flack’s management team criticised the CPS for conducting a “show trial”.

The CPS announced in March that it would be conducting a review into Flack’s death.

It is understood the outcome of the review will not be made public.