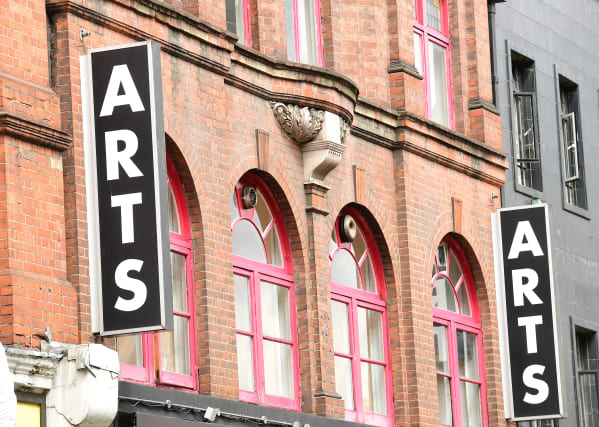 The response of the arts sector to the 2008 financial crash has made it “incredibly vulnerable” to the impacts of coronavirus, according to the chair of a cultural charity.

A new report by The National Campaign for the Arts has found that the industry’s “entrepreneurial” response to austerity and cuts to public funding “threatens its future”, according to a statement from the organisation.

The cultural sector relies more heavily on private income as a result of the 2008 crisis and the move has now “brought the sector to its knees” with many organisations facing “ruinous losses”, it added.

The Arts Index report states that from 2008 to 2018 there was a per capita drop in public funding for the arts of 35%.

Local government funding for the arts fell by 43% during the same period.

Meanwhile, earned income by arts organisations has risen by 47% since the year of the financial crash.

Samuel West, chair of the National Campaign for the Arts, said: “Arts organisations rose to the challenge following the financial crash; we salute them for increasing earned income in response to a triple whammy of cuts to public funding, business sponsorship and philanthropic giving.

“It’s bitterly ironic that the arts sector’s resourceful response to the 2008 financial crisis is now the very thing that makes it vulnerable to the Covid-19 crisis, with theatres closed and income from tickets and bars dropping off a cliff.

“Funders like Arts Council England are being proactive and helpful; now we need a commitment from the Government to a rescue plan and a public funding package that will enable our sector to survive the shutdown.”

The research, which covers the period from 2007 to 2018, also found that since 2013 there has been a 39% drop in business sponsorship of the arts, which equates to tens of millions of pounds leaving the sector.

She added: “With the impact of Covid-19, our creative industries will play a crucial role in regenerating our country, and in driving tourism and the wider economy, as we rebuild.

“There will be a need, more than ever, for those who can think the unimaginable and make it happen.

“But we can’t do that without urgent investment into our arts, in all parts of the UK.”

A spokesman for the Department for Digital, Culture, Media & Sport said: “The Government has announced unprecedented financial aid for the arts and cultural sectors, including the Self Employed Support Scheme, the job retention scheme, a year’s business rates holiday, and the Arts Council’s £160 million emergency response package.

“We want to help those organisations that have worked hard to become a commercial success, and we are working directly with the arts sector on how it can reopen safely and plan for the future.”

House prices have fallen for four months in a row, index finds