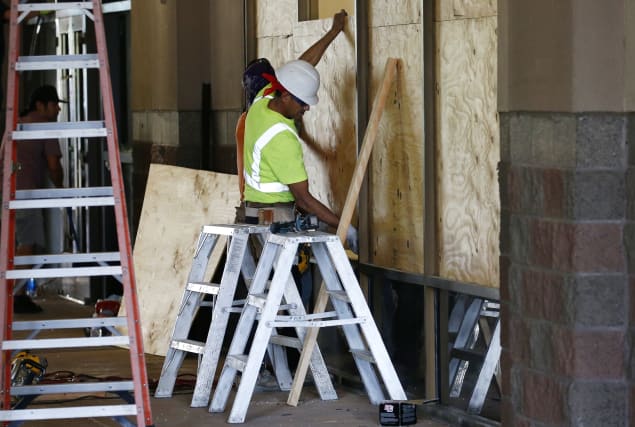 YouTube star Jake Paul has been charged in connection with a riot in Arizona, police in the state said.

The social media influencer, 23, is accused of misdemeanour charges of criminal trespass and unlawful assembly following protests at the Scottsdale Fashion Square, near Phoenix, on Saturday.

Paul, who has more than 20 million subscribers on YouTube, said he was only part of peaceful protests and did not engage in “looting or vandalism”.

In a statement, the Scottsdale Police Department said it had received “hundreds of tips and videos from the community” following the incident on Saturday night and has now charged Paul.

It said: “During our ongoing investigation it was confirmed that social media influencer Jake Paul was in attendance and remained inside of the mall after an unlawful assembly was declared and has been charged with criminal trespass and unlawful assembly.”

On Wednesday, Paul – whose brother Logan is also a popular social media star – shared a video on YouTube saying he and his friends went to the shopping mall to protest against the death of George Floyd.

Mr Floyd died while in police custody in Minneapolis, sparking demonstrations that have since spread beyond the US to the rest of the world.

Paul said he found people looting and damaging property, but he and his friends did not join in.

“That’s the way it looked on camera. However that isn’t the case,” he said.

Paul said he kept walking in the area despite the alleged criminal activity because he wanted to find a peaceful demonstration.