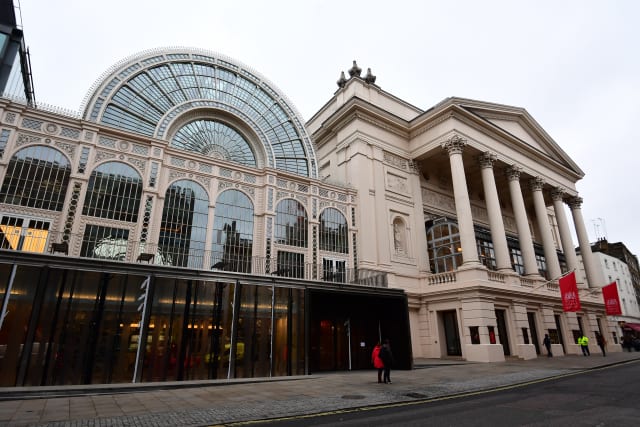 The BBC has announced that it will broadcast the first performance at The Royal Opera House since the lockdown began.

The broadcaster will air Tony Pappano’s performance at the London venue later this month on radio and television.

Hundreds of hours of archived classical music content will also be made available on the BBC’s website as part of plans to increase the public’s access to culture during the lockdown.

The Culture In Quarantine initiative will also see the corporation produce a new seven-part documentary series titled The Making Of Us: The History Of British Creativity.

The BBC Two series, which will air next year, will explore the country’s artistic heritage.

The BBC’s director-general Lord Tony Hall said: “The pandemic has had a severe impact on the UK’s creative industries, which prior to lockdown were worth £100 billion per year.

“The BBC wants to do all it can to bring British creativity to the widest possible audience.

“That’s why we are working with cultural organisations and artists to make that happen.”

Watch this century-old yacht get refurbished