Rapper and YouTuber KSI to join line-up of Celebrity Gogglebox 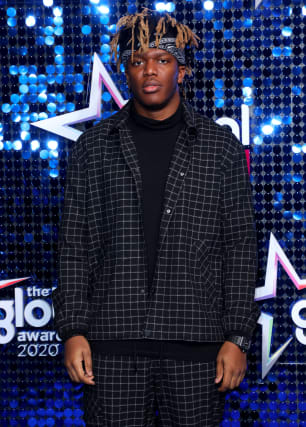 Rapper KSI will join the line-up of the new series of Celebrity Gogglebox alongside fellow musician S-X.

The YouTube star – real name Olajide Olatunji – will take part in the first three episodes of the new series, which starts on Friday.

KSI will be joined by record producer, singer and songwriter S-X – real name Sam Gumbley – who was credited on Childish Gambino’s Grammy-nominated album Because The Internet.

Celebrity Gogglebox starts on Friday at 9pm on Channel 4.