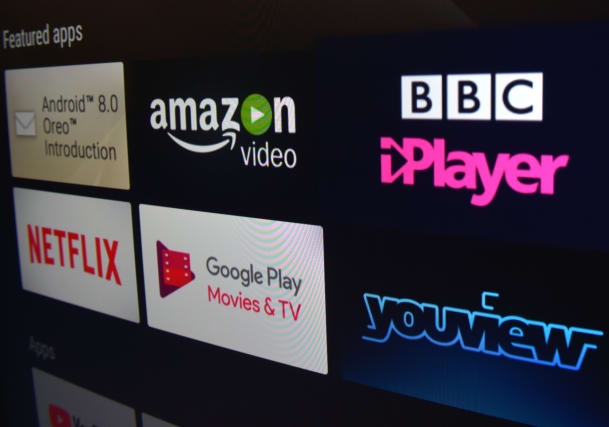 Viewers have become more “sophisticated” thanks to world drama, a BBC boss has said.

But he said audience taste had become more diverse thanks to shows from around the globe airing on streaming platforms.

He told Radio Times magazine: “Clearly, there will always be space for the masters of their genres – the Jed Mercurios and Sally Wainwrights.

“But the audience’s tastes have become much more sophisticated because of seeing work from all over the world on the streaming networks.

“So, we have to look outside the known storytellers and find new voices that will diversify drama – voices from the margins.”

He also admitted that channel branding matters less now than it did in the past.

“I do think that. Although that’s my personal view, not wider BBC policy…,” he said.

“Will Normal People be remembered as a BBC1 show, a BBC3 show or an iPlayer show?

“People just want to be able to watch great shows at the time and speed they want to watch them. And I think that’s why iPlayer will inevitably become the biggest pillar of the BBC story.”

His comments come after the BBC announced it has snapped-up a new Danish crime thriller, DNA.

The series, from the co-creator of The Killing, features Charlotte Rampling among the cast.

The full interview is in Radio Times, out now.

Maurices Roeves remembered as a ‘dedicated and gifted actor’