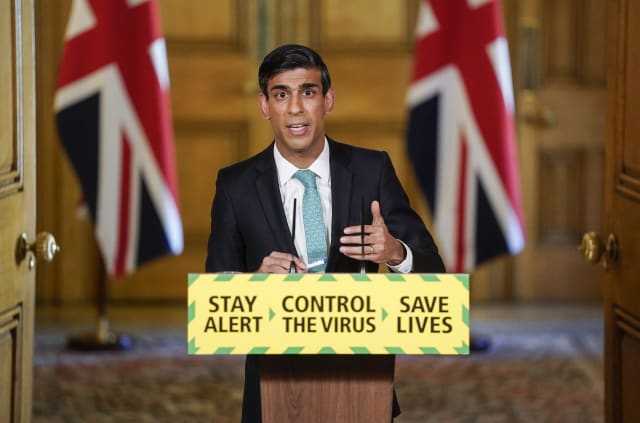 The Government’s decision to extend the scheme to help the self-employed still leaves the “most vulnerable” workers at risk, according to a trade body for the creative sector.

The Creative Industries Federation has warned that the move is a “missed opportunity” to help those who “continue to fall through the gaps” of the Government’s schemes to help workers.

Chancellor Rishi Sunak announced on Friday that he has extended the self-employment income support scheme – which has so far seen 2.3 million claims worth £6.8 billion – enabling freelancers to access grants of up to £6,570 from August.

Caroline Norbury, Creative Industries Federation CEO, said that the Government must avoid a “cliff-edge” end to support, adding that many workers in the creative industries will not be able to work anytime soon.

“A third of the creative workforce is freelance, including those working in music, performing arts, film, festivals and live events, who will be unable to return to work for quite some time,” she said.

“We called on Government to extend the self-employed income support scheme and we are pleased to see that this has been announced today.

“However, the most vulnerable are still at risk, and this is a missed opportunity to catch those freelancers who continue to fall through the gaps, such as PAYE freelancers, limited company contractors and the newly self-employed.”

She added that there remains a “worrying inequity between those on payroll, who have 80% of their income secured until the end of October, and the self-employed, who will see support cut off in August.”