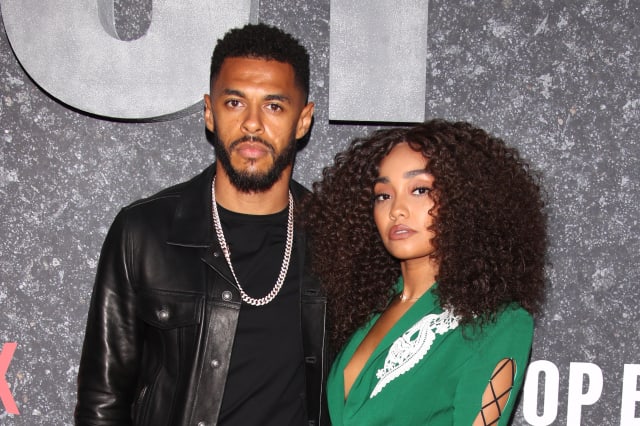 Little Mix star Leigh-Anne Pinnock is engaged to footballer Andre Gray after he proposed as they celebrated four years together.

The Watford FC star shared the news on Instagram, posting a photo of the couple as Pinnock showed off a large ring.

He also shared a picture of himself down on one knee as Pinnock covered her hands with her face.

He wrote: "Let the caption speak for itself this time." He also posted a heart emoji and an engagement ring, adding: "Hasta la muerte," meaning "Until death."

Earlier in the day Pinnock shared an anniversary tribute to Gray, writing: "Happy Anniversary baby... how has 4 years gone so fast! All I know is I'm another year more crazy about you. I couldn't love you harder if I tried."

Pinnock, 28, frequently shares photos of the couple and said Gray, 28, has supported her while she found lockdown a struggle.

When they celebrated their third anniversary last year, she described him as "my right arm, my escape from the world and my soul mate."

Rail services to be ramped up from Sunday