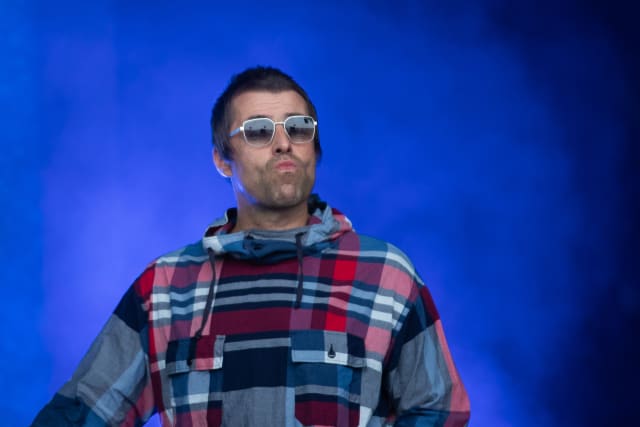 The musicians introduced songs for the Together In One Voice event, which took place on Thursday.

The one-off singalong aimed to unite Greater Manchester and celebrate the importance of community during the lockdown.

The musicians introduced songs for viewers in pre-recorded clips for the livestreamed event.

Booth said that the song Sit Down by James, which he introduced, had a “personal” history for him.

He said that his father-in-law had asked for him to sing the song via a video call “an hour before he died from this virus”.

He added: “It’s a song of solidarity and hope in times of struggle.”

Gallagher introduced the Oasis song Wonderwall, which he called “the mother of all singalongs”.

Walker told viewers that “the spirit and community and the sense of pride in Manchester is amazing”.

He added: “It is an honour that you guys have chosen to sing my song today.”