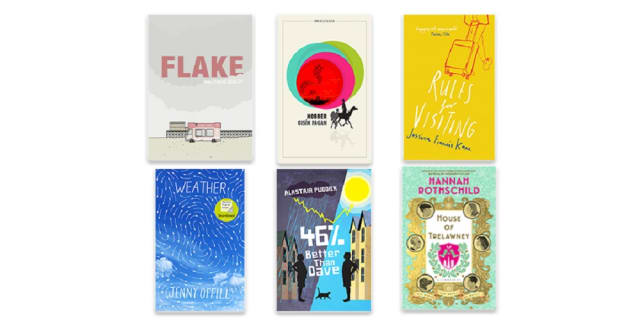 A graphic novel has been shortlisted for the UK’s oldest prize for comic fiction.

This year, a novel in comic-strip format is up for the prize for the first time in its 20-year history.

The five other shortlisted novels include Rules For Visiting by Jessica Francis Kane, following a woman’s journey to reunite with four estranged friends.

Satire House Of Trelawney by 2016 prize winner Hannah Rothschild and Weather by Jenny Offill are also in the running.

Dark comedy Nobber by Oisin Fagan and 46% Better Than Dave by Alastair Puddick are also shortlisted.

Publisher and judge David Campbell said: “The judges were all very pleased to have been able, in these harsh times where humour has never been more important, to select such a very strong shortlist, and in the 20th anniversary of the prize.”

The winner will be announced on June 24.