A huge impact crater in Australia has been confirmed as the world's oldest, and it could throw light on rapid ancient climate change.

The huge Yarrabubba crater in the Western Australian outback has been dated to 2.229bn years ago in a new geological study.

The time of the impact coincided with Earth's recovery from an ice age known as "Snowball Earth", in which most of Earth's surface was covered with ice sheets up to three miles thick.

They then analysed the amount of uranium and lead in the minerals found in those samples. 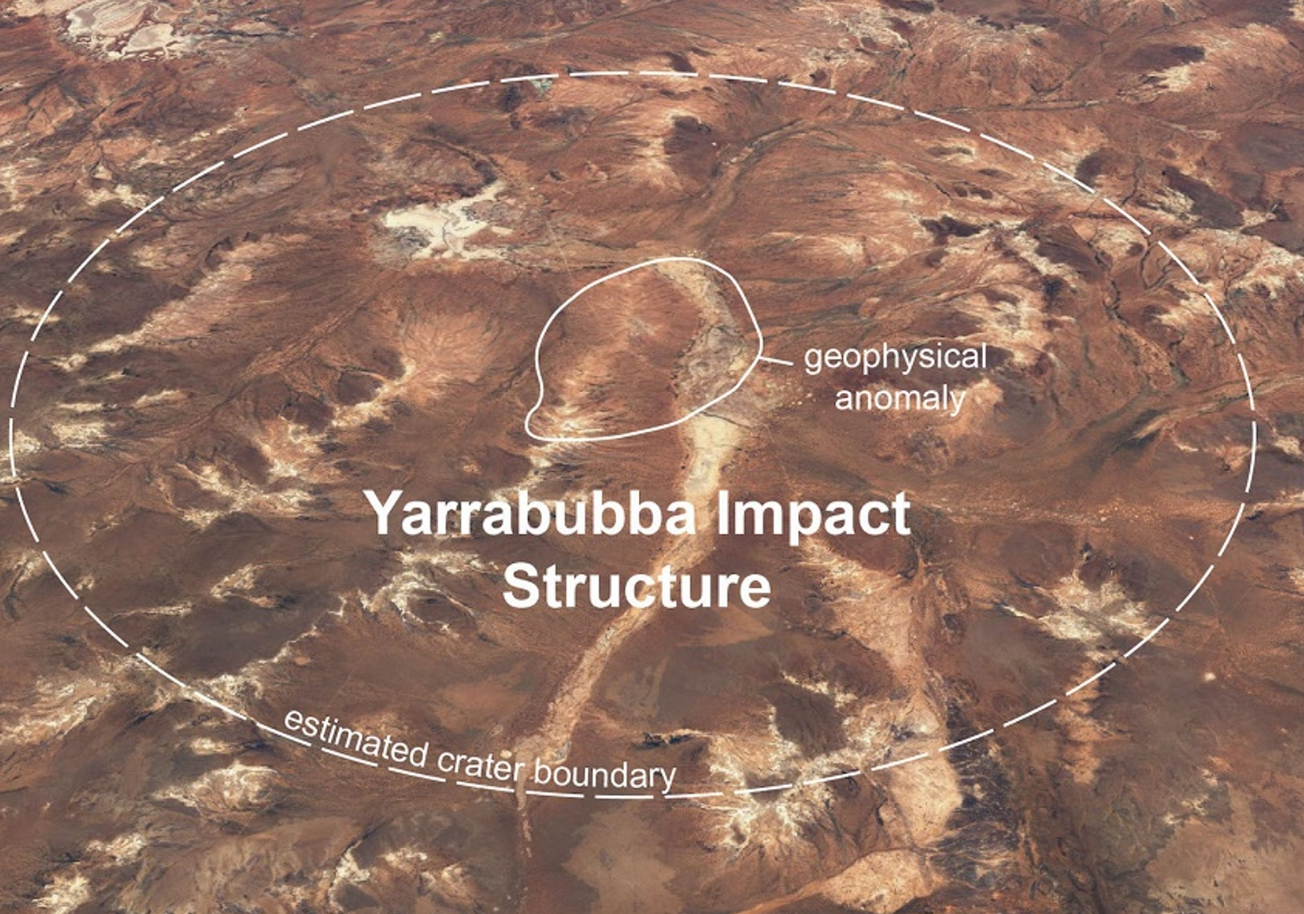 The extreme temperatures and pressures associated with an asteroid strike causes minerals to lose their accumulated lead, resetting the "clock".

So, by knowing the amount of uranium and how long it takes to decay, they calculated that the crater is 2.229bn years old, plus or minus 5m years.

The team realised that the new, more precise date of the impact meant that most of Earth, including Australia, was covered with thick ice sheets at the time.

They also realised the impact came shortly before the global ice age ended, when the Earth began to warm – at 2.225bn years, plus or minus 3m years.

He modelled a four-mile wide asteroid striking an ice sheet between 2km and 5km thick at 10 miles per second.

The simulated asteroid strike unleashed over 100bn tonnes of water vapour into the atmosphere.

The researchers say that if the simulations are accurate, the released water vapour could have trapped heat in the stratosphere and created a short-term greenhouse effect.

In turn, this might have triggered or contributed toward global warming – and the end of Snowball Earth.